In a continuing efforts to give its users the best photography experience possible, Google yesterday gave its Camera app a substantial update. The update touts a few new features including a timer, updated panorama modes, still capture during video and more.

Potentially the most notable feature added in this update is the ability to take pictures while shooting video, presumably without any missing frames within the video footage. Additionally, you can now shoot in both 16:9 and 4:3 aspect ratios. 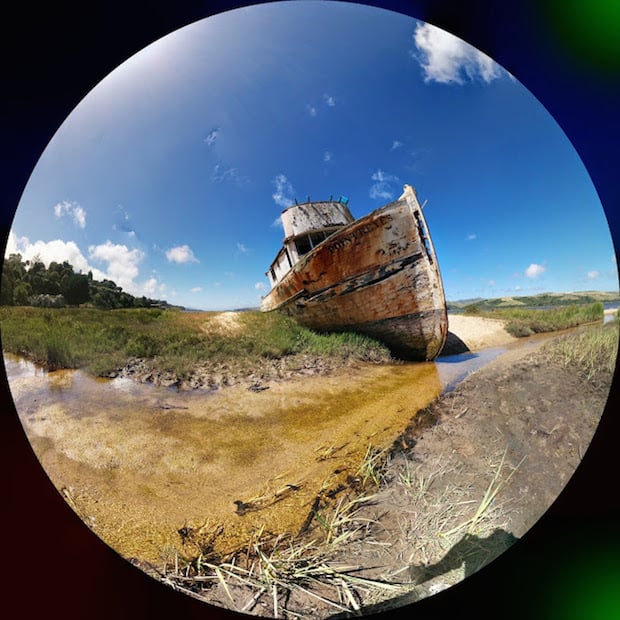 The panorama features added to the app include the ability to capture fisheye and wide angle type shots using nothing more than the standard lens in your Android device. Google also added a new “rotating shutter button” for the lefties among us, who will now be able to compose and snap their photos without fingers getting in the way.

The update has been rolling out across the Play Store all day today for those of you with automatic updates turned on. If you don’t have auto update on, you can head on over to the Play Store and download the update right now. Keep in mind, however, that not every Android device is supported, so it’s going to be hit-or-miss.

(via Google+ via Lifehacker)