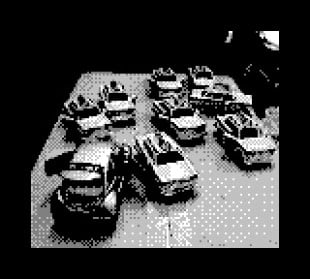 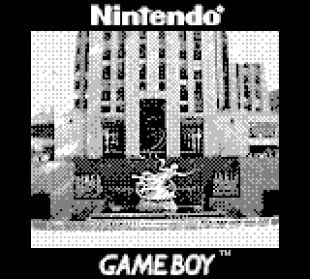 Released in September of 1998, the Game Boy Camera was actual deemed the world’s smallest digital camera by none other than the Guinness Book of World Records in its heyday. Created to be an official accessory of the then-revolutionary Nintendo Game Boy device, the camera was capable of capturing images with a resolution of, hold on to your hats ladies and gentlemen, 256×224 pixels.

Using the limited 4-color palette the Game Boy’s device offered, the approximately 50mm focal length captured some fun if now unimpressive images, thirty of which you were able to have saved at any given time. As digital cameras became smaller and more powerful though, the Game Boy Camera went from incredible piece of technology to a novelty of the past. 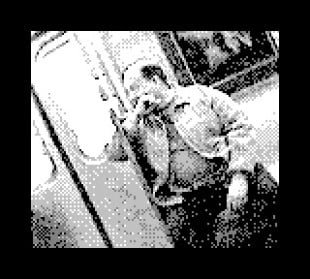 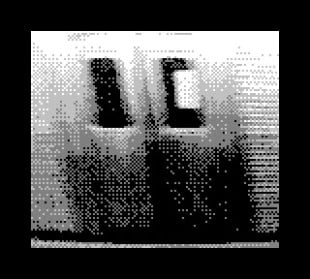 But in the eyes of photographer David Friedman, it was a novelty whose characteristics made it perfect for creating a series of photographs in the Big Apple. Back in 2000, Friedman went around New York capturing the scenery and view that New York City had to offer, all on his handy little Game Boy Camera.

Having saved them on his computer long ago, Friedman occasionally came across the images, but it wasn’t until just a few weeks ago that he decided to share them online for the very first time over on his website Ironic Sans.

Check out the rest of the short series below, and then crack open your attic and go digging for that old Game Boy Camera… you know you want to. 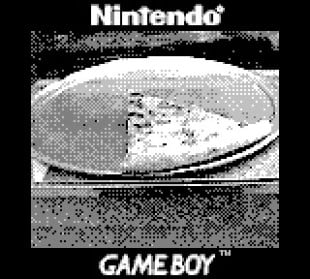 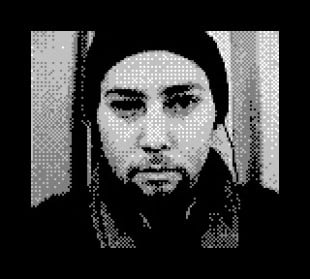 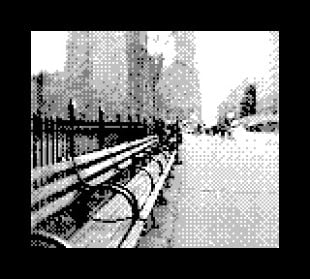 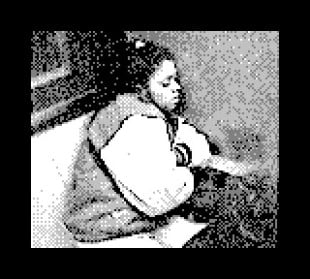 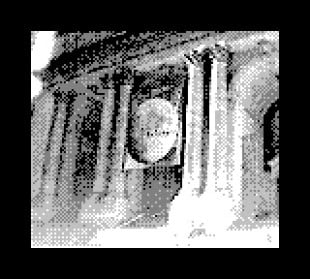 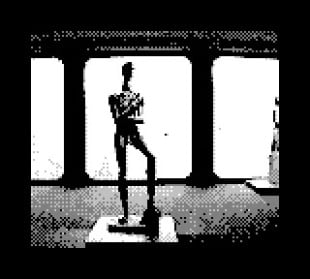 Image credits: Photographs by David Friedman and used with permission