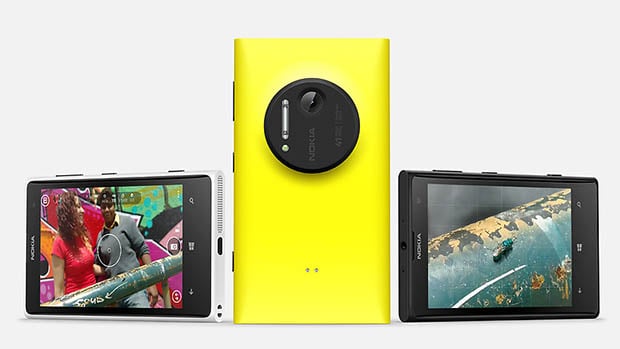 This week’s Apple news has been dominated by the rumored Beats acquisition, but it’s in the area of photography where the company made some real confirmed strides.

Announced over Twitter early yesterday morning, it seems Apple has taken Lumia photography lead, Ari Partinen, off of Nokia’s hands, an acquisition made all that more intriguing when you know that Partinen was co-author on a paper that details the PureView oversampling technology.

The rest of the four authors from that paper are in Microsoft hands now that they have bought out Nokia’s phone business, but Partinen has opted for Cupertino instead:

Today will be my last day working for the amazing #Lumia family. In June I will start a new chapter in Cupertino, California. Much love!

Partinen has worked as commercial photographer in addition to being a key player in developing cameras like the 808 PureView, and will undoubtedly make a valuable addition to the iPhone camera team.

Humor: DigitalRev Shows You How to Look Like a Professional Photographer

Girl from Viral #BringBackOurGirls Photo is Not a Kidnapped Nigerian Schoolgirl