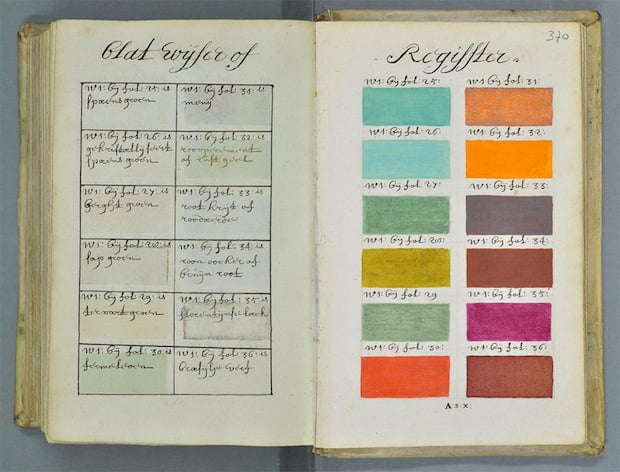 The incredibly comprehensive (and occasionally inspirational) Pantone Color Guide made its debut in 1963, but 271 years before Pantone began mixing 11 colors to match thousands of others, a Dutch author was busy mixing watercolors and creating a fascinating 700+ page guide entirely by hand.

The book was called the Traité des couleurs servant à la peinture à l’eau, and it was written in 1692 by a man who identifies himself in the book only as “A. Boogert.” 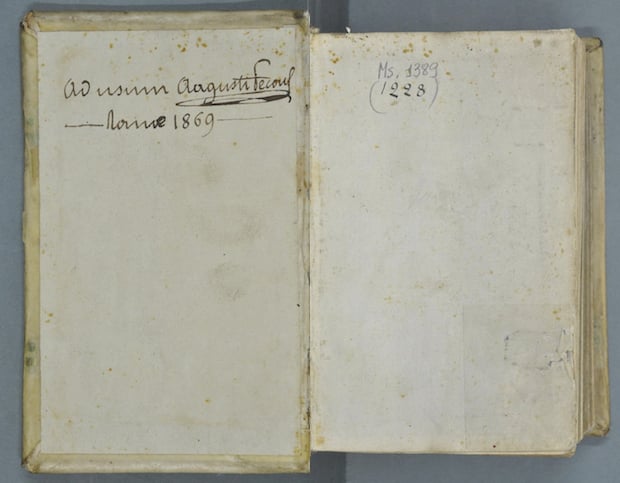 According to medieval book historian Erik Kwakkel — who, he is quick to point out, is not the first to stumble upon this great resource but can certainly be credited with bringing it to the attention of the Internet at large — the book was intended as an educational resource.

It was, in essence, a hand-written textbook on the creation of different colors using water, and meant to be studied by any and all painters and artists who would be fortunate enough to actually get their hands on it.

As to how many people that would actually be, well, seeing as it is one-of-a-kind and technology in the 1600s wasn’t exactly on par with the 21st century, it’s a safe bet few ever benefitted from this amazing resource. 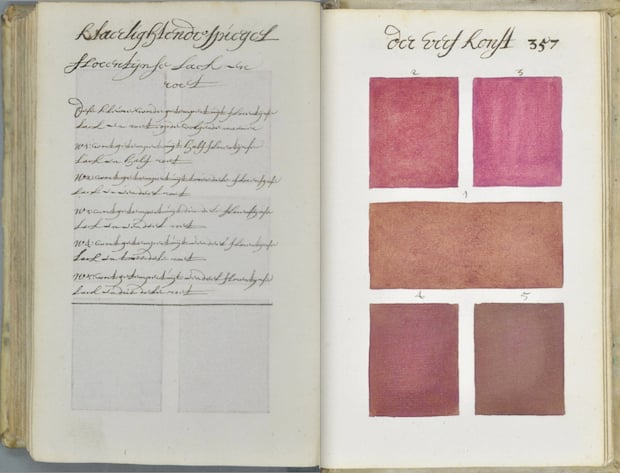 Fortunately for us, that no longer has to be the case. Not only is the actual book a plane ride away at the Bibliothèque Méjanes in Aix-en-Provence, France, it has also been painstakingly digitized in high res. You can view the entire thing here, and read a short description of the book here.

Humor: DigitalRev Shows You How to Look Like a Professional Photographer