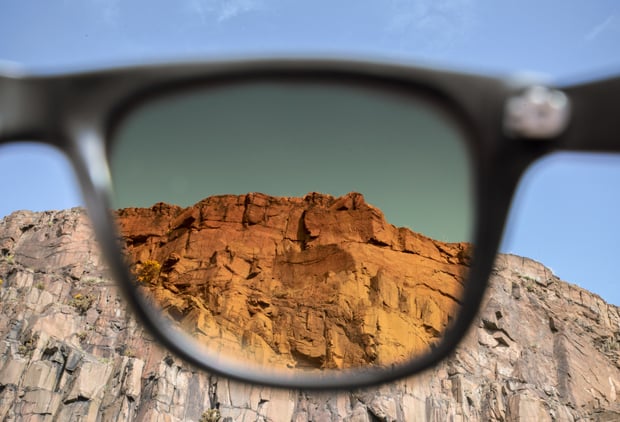 In a world in which almost all of our mobile photos are passed through a filter of some sort before being shared, we’ve become accustomed to the aesthetic that such filters produce. However, since these alterations are all done in post, they don’t really reflect how our eyes capture the world around us… until now. 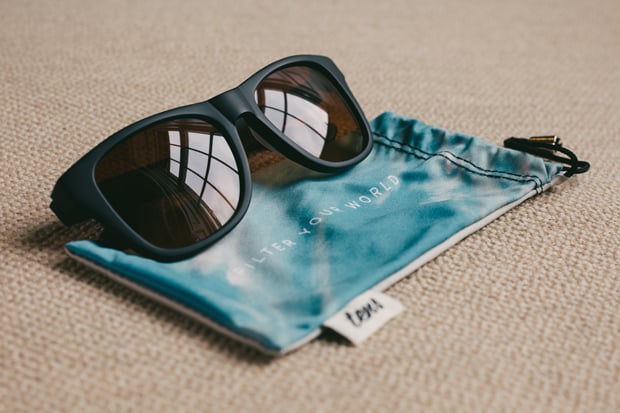 These are Tens; an upcoming sunglasses brand with one goal on their mind – “to make your day look ten times better.” How do they do that? Through their custom tinted lenses that are made with the idea of adding a real-life filter to the world around you, sans post-production.

Featuring a CR–39 plastic polymer frame and a UV400 protection lens, these scratch-resistant shades are made specifically to replicate the warm, saturated look that we’re used to seeing in our Instagram timelines.

Making their initial debut in a single, unisex frame, dubbed ‘The Classic’ Tens hopes to get their start-up the initial boost they need to expand their offerings and get get more offerings out in the market. To do so, they’re leveraging IndieGoGo, where you can help crowdfund their endeavors and pick yourself up a pair of these beauties, starting with a £36 (approximately $61 USD) pledge.

These beauties have been three years in the making and although they might not exactly be cheap for a pair of shades, for once, the world will look just as awesome as you do.

Head on over to their IndieGoGo campaign to read more and keep up with their progress. The campaign has already raised double it’s initial goal, so if you don’t want to hop on the bandwagon quite yet, you’re in no danger of missing out.