We hope you’re ready for a gorgeous BTS look at one of the most beautiful cameras to ever hit the market, because this short video takes you behind the scenes with the revolutionary “WALLEY POS–86” camera. Featuring a 483mm long design, a 183mm lens, and coming in at only 25lbs, this thing is an absolute beauty from the ground up.

Alright, alright. So, maybe it’s not a real camera. Maybe this is just a parody by husband and wife filmmaking team Mark and Angela Walley of Walley Films that pokes fun at “the endless production and marketing of prosumer video cameras” that we’ve come accustomed to. 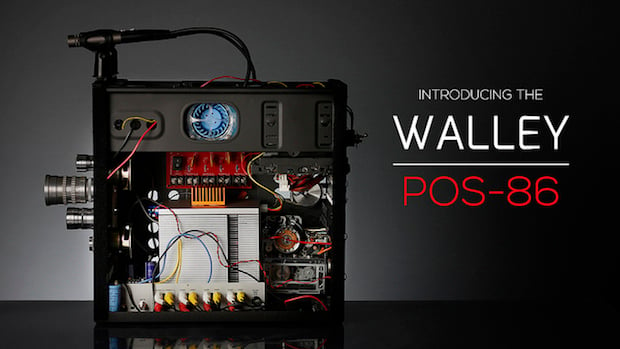 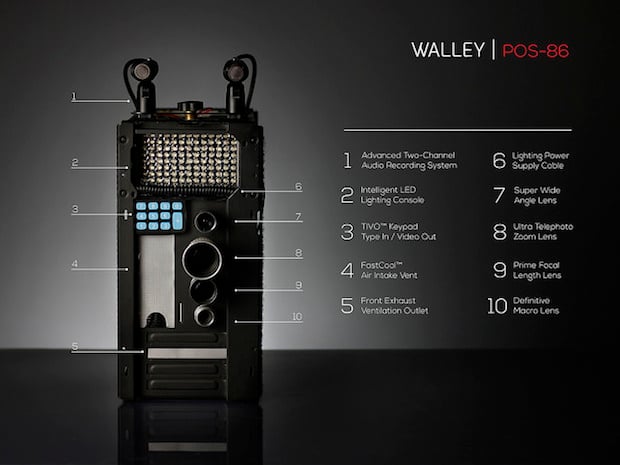 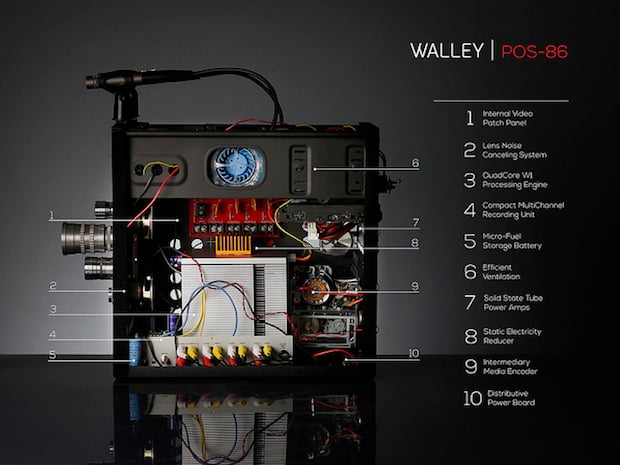 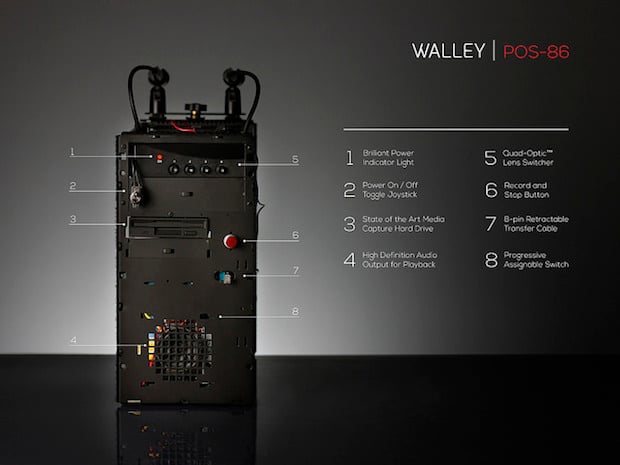 Better produced than some real overviews of actual cameras, the video hits every buzzword as they convince you that this camera is the pinnacle of video capture capability. We really can’t do the video justice in words though, so press play to start your weekend off with a few laughs, and then head over to their Flickr to see more images.