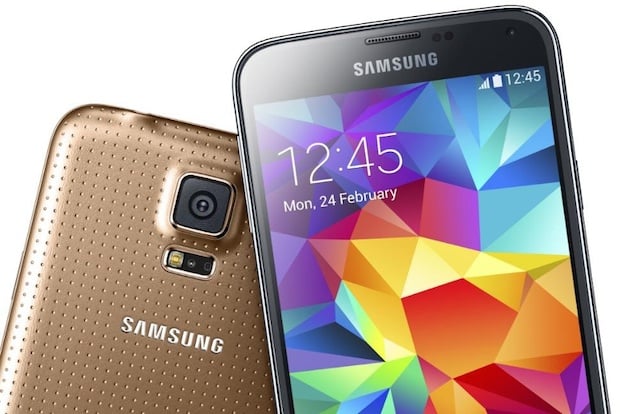 Samsung is proud of the camera in the Galaxy S5 smartphone. So proud, in fact, that the company released an ad that called the iPhone out by name. But the company may have jumped the gun now that it has been confirmed that an unspecified number of Galaxy S5s have shipped with cameras that don’t work at all.

The issue was reported early on this weekend and confirmed by a Samsung representative on Sunday.

“We have discovered that the issue has been seen in a very limited portion of early production Galaxy S5 units,” a spokeswoman told Reuters, “and was caused by complications in the ROM (Read Only Memory) component which stores the information necessary to operate the camera.”

Affected users are discovering that their rear-facing camera doesn’t work at all when they are greeted by the error message “Warning: Camera Failed.” And what’s worse, resetting the phone, restoring to factory settings or installing other camera apps doesn’t solve the problem.

Your only option for getting the issue fixed is to contact Samsung’s customer service or your wireless service provider and see about getting your phone replaced.

17 of the Greatest Camera Hacks of All Time