When it comes to choosing wireless flash trigger systems, there’s no shortage of options. From PocketWizards to cheap, $20 systems on Amazon and Ebay, there seems to be one for each and every situation and price point. However, despite all of the options, there is one thing that every single one of them has in common: they’re all pretty big.

Of course, when shooting in a studio with a DSLR a PocketWizard doesn’t seem that beastly. But when you’re wanting to trigger a flash with a small mirrorless camera or compact camera, none of the options out there right now will allow you to do so without making your camera look like the attachment rather than the trigger. That’s where FlashQ comes in. 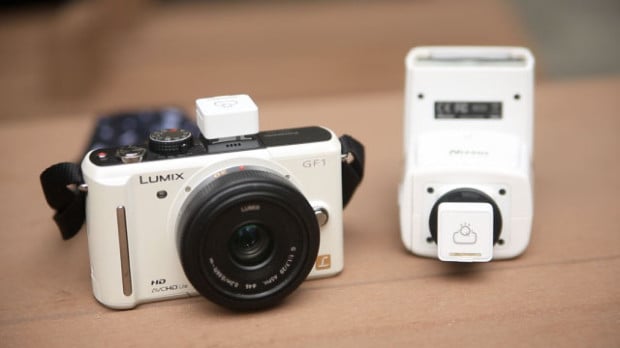 Currently being crowdfunded on IndieGoGo, the FlashQ is an incredibly small and cost-effective flash trigger that will allow you to make use of a wireless flash on small camera bodies. Able to control up to eight receivers with one trigger at a distance of 20 meters, the FlashQ goes to show that good things can come in small packages. 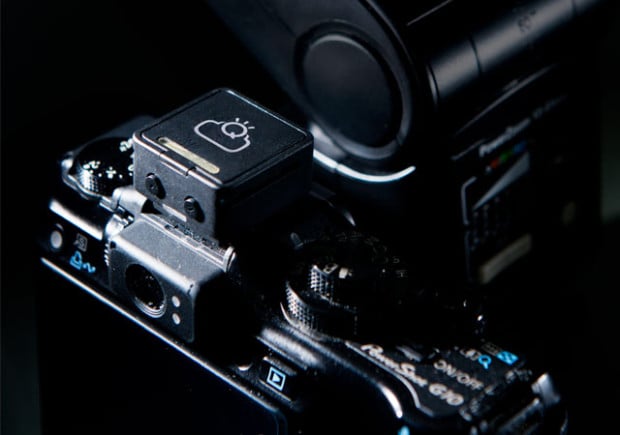 As is to be expected with such a small size though, there are some pitfalls: besides the range being only 20 meters, the maximum sync speed is limited to 1/250th, and the FlashQ doesn’t offer TTL functionality.

Taking into account the fact that you’ll likely be using this in combination with a smaller camera though, many of these downfalls might not be as dramatic as they may seem. 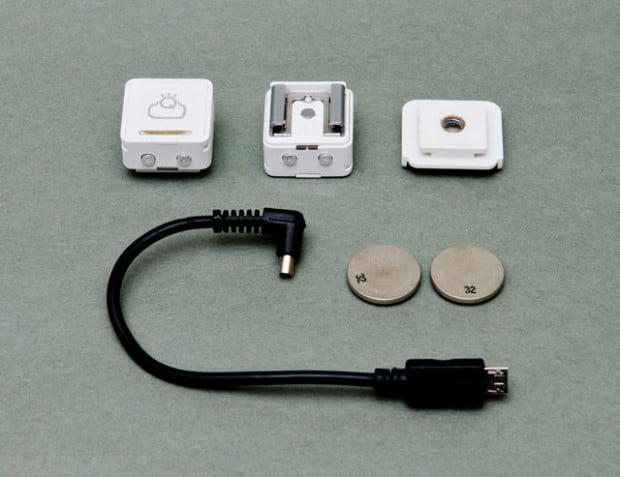 If funded, you will be able to pick up a trigger/receiver set for only $39, with early-bird funders getting in on the action for only $30. However, that’s where a slight issue comes in — it’s only 20% funded with 24 days left to go.

Believers in this idea might wanna head over and show them some love or else the FlashQ might end up as nothing more than a headline on a bunch of photography websites.

Check out the video at the top to learn more and then head on over to the IndieGoGo campaign if you’d like to help this little flash trigger cube become a reality.