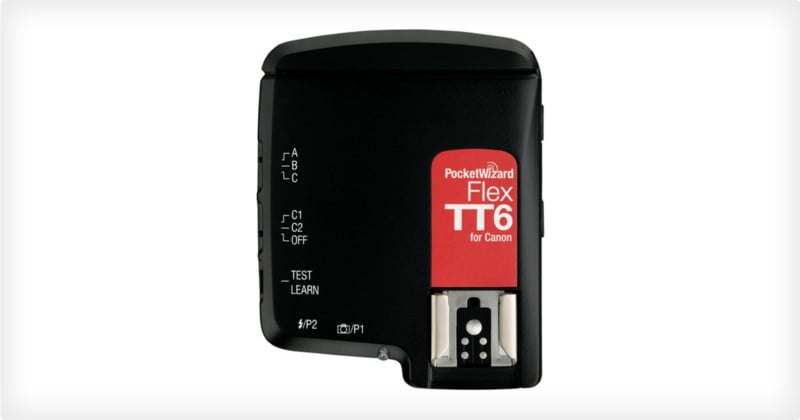 PocketWizard has updated its line of E-TTL-compatible transceivers for the first time since 2009 with the new FlexTT6, which brings compatibility with newer Canon cameras such as the 5D Mark IV and EOS-1D X Mark II.

The company is branding the Flex TT6 as ‘future-proof’, as the compatibility engine has been re-engineered to allow new camera support to be added quickly via firmware updates. The transceiver is also ‘forward, backward and cross-compatible’ with PocketWizard’s other wireless radios, as the company notes in its press release:

Compatible with nearly every PocketWizard radio and with support for Canon’s latest cameras and flashes, this E-TTL / E-TTL II compatible transceiver will open the door to advanced off-camera lighting techniques. As a combination transmitter and receiver, the FlexTT6 can function as both an on-camera master or as a remote slave, and it features a hot shoe on the top for using a flash both on-camera and off. Also, it enjoys PocketWizard’s ControlTL technology for both wireless TTL and Manual Power Control settings when working. 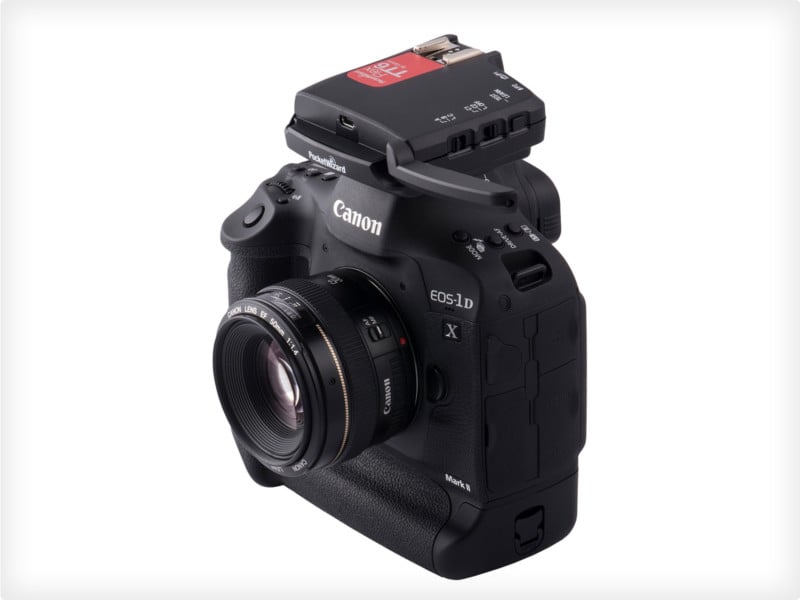 The transceiver is currently available for pre-order at B&H for $186, and will be available in the US and Canada from June 6. For full specs, see the PocketWizard product page.

Swiss Village Bans Photos to Save You From FOMO

Photos of Decaying Basketball Hoops Found Around the U.S.