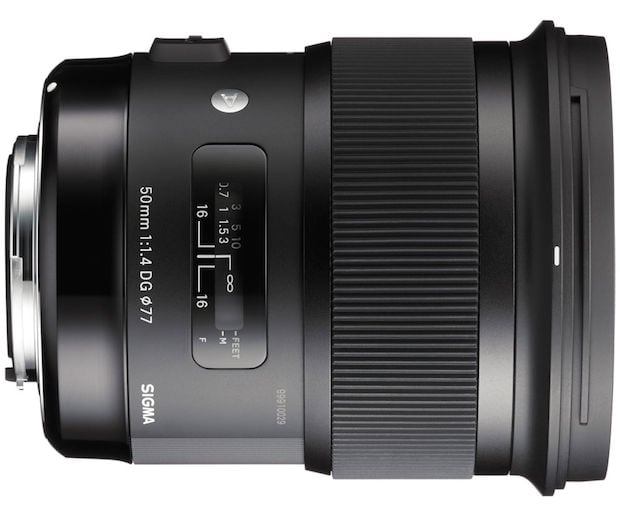 We have our own Sigma 50mm f/1.4 Art lens on the way for full review, but until then it’s interesting to see what some of the big names in gear review are saying about this optical beast and how it compares to the Otus it was meant to compete with.

Today, one of the biggest of those reviewers, DxOMark, released the results of its tests — and news is good if you’re planning to pick one of these beauties up.

The headline-making conclusion reached by DxO when it pitted the new Sigma against the Otus and the old Sigma 50mm f/1.4 is that, where image quality is concerned, Sigma ‘comes seriously close’ to the Otus and leaves its brethren far behind. 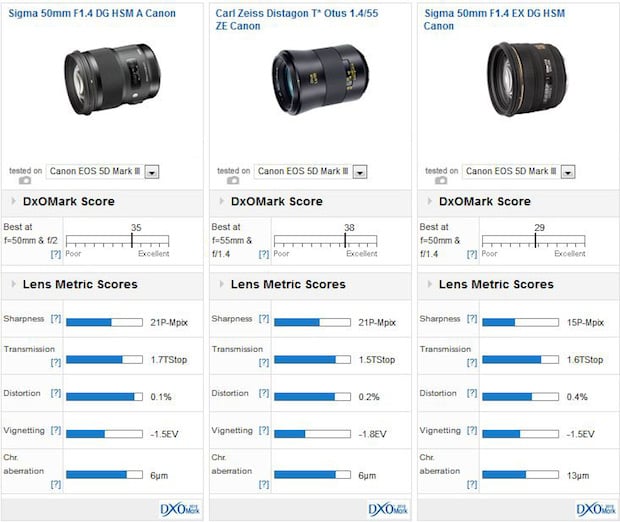 In fact, it seems the reviewer found very little to complain about at all. If you’re looking for pitfalls, the closest you’re going to get is this little bit from DxOMark’s conclusion:

If there’s a downside it’s that lenses built with few compromises are generally large and heavy, but at least Sigma isn’t making you pay through your wallet.

Of all the lenses that DxOMark has tested the $950 Sigma comes in second behind (you guessed it) the Otus, and is actually the only one to match the Otus’ sharpness score. And while DxO did admit that ZEISS could best Sigma in a few categories — some of which might even be noticeable in real life — it seems a fair conclusion to say those differences are not worth $3,000 difference in price.

To read the full review and see how the Sigma stacked up in every category — it actually bested the ZEISS in vignetting — head over to DxOMark by following the link below.