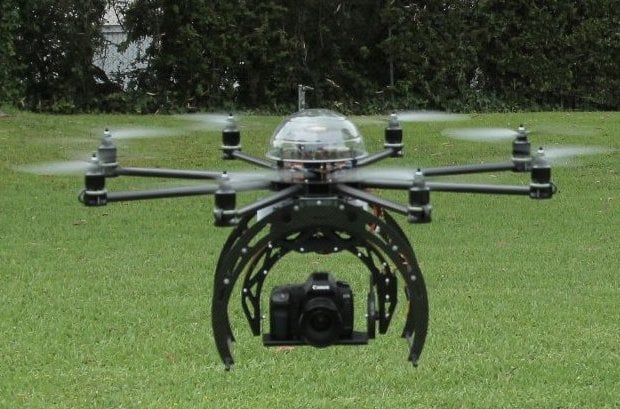 There are two sides to every story, but in the case of Ohio copy machine repairman and aerial videography hobbyist Kele Stanley, his side is drastically different from that of the police who arrested him for flying his camera drone over the site of a car crash.

To hear the police tell it, Stanley was told several times to bring his quadcopter down so that a medical helicopter could land and help the injured persons. But Stanley combats that claim with a very straightforward statement of his own, “I’m not an idiot.”

According to The Columbus Dispatch, Stanley claims he would have brought down the copter right away had he been told why. As it was, he says he was only told about the Care Flight helicopter after he had already brought down his drone not once, but twice, and he didn’t fly it again after that. 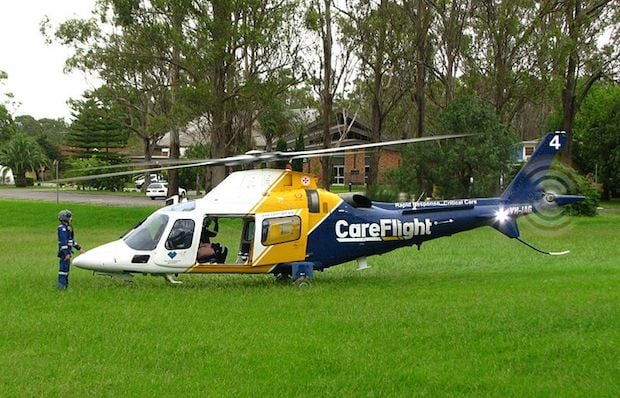 As of right now, the case is very much a “he said she said” affair, but many aerial photography enthusiasts are watching it play out very carefully. Cases like this one and the story of the camera copter that supposedly hit a triathlete in the head in Australia could have legal implications that will affect everybody.

Connecticut lawyer and actual helicopter pilot Peter Sachs told the Dispatch that the truth will, inevitably come out… for better or worse where the drone community is concerned. “If he did do something wrong, it should come out,” says Sachs. “And if he didn’t, that story needs to be told, too. Drones have an unfair, bad connotation surrounding them.”

Perhaps the first step is to stop calling them drones… but the term has become so commonplace that alternatives are often overlooked. To that end, we’ll do a little poll in the comments. What word would you like us (and the photo community at large) to use instead? Tell us what you think below.

(via The Columbus Dispatch)

Photos Show a Superbike Narrowly Miss a Photographer, But Crush His Gear