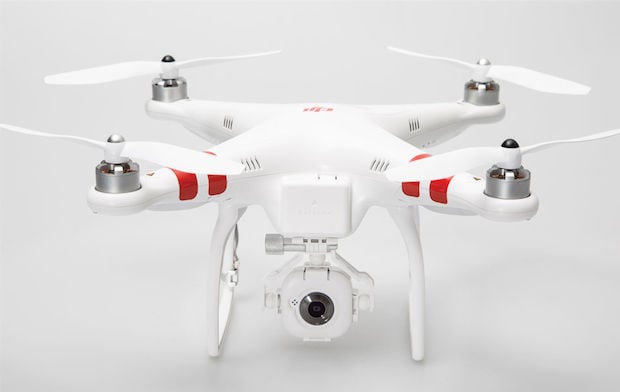 Yesterday, the story of two DJI Phantom quadcopters endangering an NYPD helicopter made the rounds online. Initial reports claimed that the two ‘drones’ were flying right at the helicopter forcing the NYPD pilot to take evasive action before following the Phantoms back to their source and taking the RC pilots into custody.

The air traffic control recording and several statements from the pilots themselves, however, seem to run contrary to what the NYPD is claiming, making it look like the helicopter was never in danger and, in fact, chased down the pilots with no idea what to even charge them with.

The recording, which was published by Liveatc.net and is embedded below, confirms that pilots Remy Castro and Wilkins Mendosa were perhaps flying their quadcopters too high, in a less-than-desirable location and making sudden movements; however, there is no indication of an imminent crash and it seems the helicopter took chase, not the other way around.

As the chopper follows the RC helicopters back to their source and notifies police on the ground, the conversation turns to what exactly they’ll be charging the pilots with.

We have the guys who were operating them,” you can hear the NYPD say in the recording. “We really don’t know exactly what we have, maybe a reckless. Not sure what exactly we got.” That “we don’t know what we have” sentiment is then repeated a couple of more times before the pertinent part of the recording ends (around 27:20) with the statement:

Seems to me, if they were at 1,000 feet they’d have to be operating that thing recklessly, regardless of whether or not it was a toy. 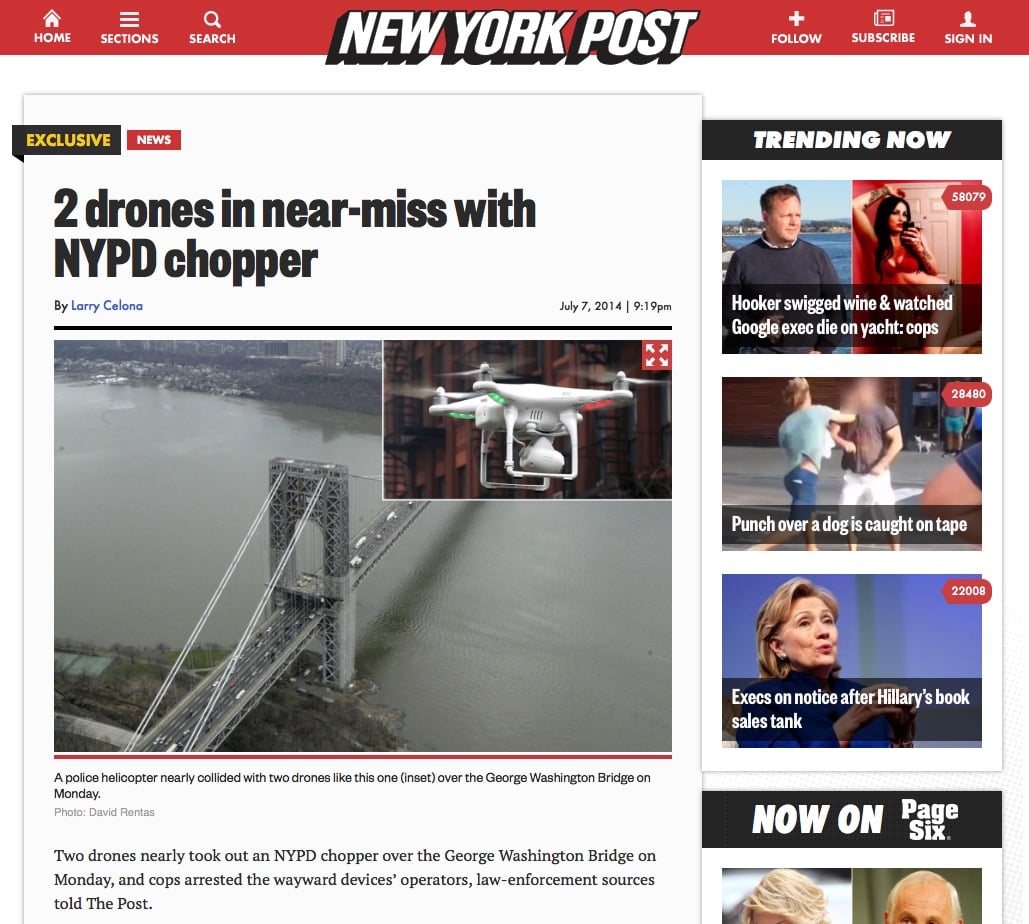 The recording seems to track better with the arrested pilots’ version of the story, which they told to the New York Daily News. “We have video proof that we are not following him, he’s following us,” one of the pilots’ brothers is quoted as saying. “He’s endangering our lives and himself by following us.”

Whatever the accurate story is, it’s cases like this that are pushing the FAA to expedite the drafting of regulations on the flying machines. With privacy and safety concerns reaching a fever pitch, it won’t be long until the government passes down definitive rules on when, where and how the UAVs can and can’t be used… for better or worse.

DIY: Upcycle an Old Book Into a Neat Photo Album in a Few Easy Steps