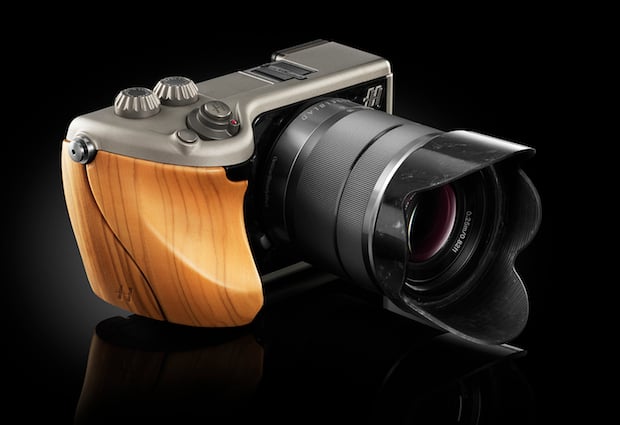 According to the Hasselblad press release, the outrageous sale happened after two of the gentlemen at the show began bidding one against the other for one Lunar camera. The bidding became quite heated and when the price reached $28,000 for the first camera, “neither party wanted to lose out on a Lunar, so a deal was struck for an extra camera to be auctioned — for a joint record-busting price that raised a total of $54,500 for a spina bifida charity.” 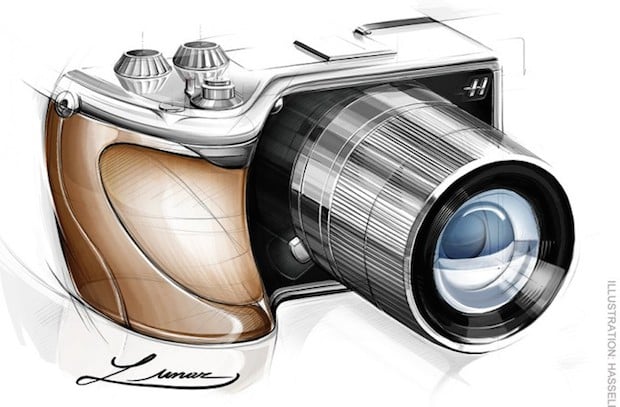 The great news is that this money went to charity, and we could care less how that happens. If someone wants to buy a Sony NEX-7 in Hasselblad clothing for $27,250 and give that money to charity, power to them. The only issue is that this just confirms Hasselblad’s belief that these cameras are luxury items worthy of praise and adoration… something it’s safe to say most of the photo community would disagree with.

“We knew our new, retro-look Lunar range was compelling — especially the rich-veined olive wood edition with its advanced technology and supreme ergonomics,” said Hassy president Michael Hejtmanek. “But for a pair of them to raise $54,500 for Spina Bifida Jacksonville at this auction is just outstanding.”

We don’t know about all that “compelling” talk, but we will congratulate Hasselblad on giving a large sum of money to a worthy charity. To paraphrase Top Gear: “And on that bombshell, it’s time to end this post.”

Camera Plus AirSnap: Use One iOS Device to Remote Trigger Another