Sticking to their mantra “by creatives, for creatives”, Visual Supply Co. has announced the VSCO Artist Initiative fund: a $100,000 scholarship fund that seeks to “provide artists the resources to pursue their creative vision.”

The fund is starting out at $100K and will be divided up amongst the recipients, of which there are currently eight. Regarding how the fund will be sustained, VSCO explains the process:

Recipients will document their ideation and creation process on VSCO Grid, with the end result sold via the VSCO Store and physical gallery exhibitions. Profits are divided between the artist and a reinvestment in the Initiative, enabling future projects for other artists. In this manner, the creative community can build a growing and sustainable movement built upon principles of integrity and artistry. 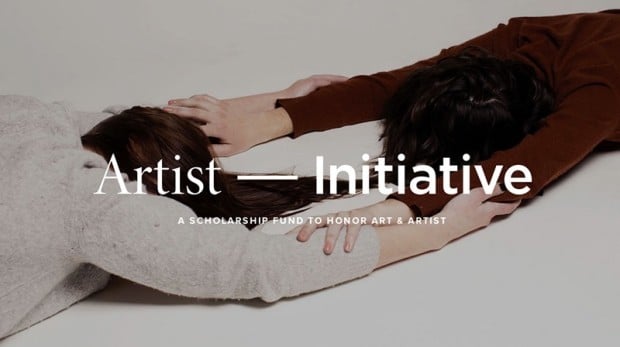 It’s an interesting move by VSCO; one that truly goes to show that they aren’t just out to make money selling presets and iPhone apps. They’re actually striving to push young, talented creatives to explore the boundaries of art and photography — something we can certainly appreciate.

As noted by The Fox Is Black, it’ll be interesting to see if any non-photographers are nominated for the fund, since it’s called the Artist Initiative fund, not just the Photographer Initiative fund.

If you’d like to apply, VSCO has set up an application page here. I suggest you get on your VSCO Grid game though and start showing off your abilities, as it seems that’s where much of the initial draw for the honor is taken from.

(via The Fox Is Black)