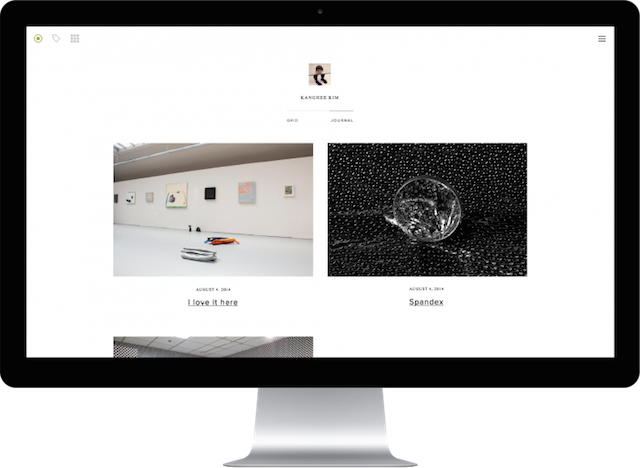 Visual Supply Co., affectionately referred to as VSCO, has announced VSCO Journal, a free, minimal platform that allows artists to use photos, video and text to share their narratives to the world. Currently in private beta, it’s not yet available for the masses, but VSCO is being a tease and giving us a nice little close-up of what to expect.

If it looks rather familiar, we’re right there with you. The premise behind VSCO Journals is one that Exposure has been doing for some time now, but with the strong community and ecosystem VSCO has built around their plugins, apps and other services. There’s no known timeframe as to when VSCO Journal will make its way to the public, but it’s safe to say there will be plenty of anticipation from the creative community. Whether a week from now or three months down the road, we’ll be sure to keep you up to date on when it goes public.

To take a closer look at what VSCO Journal is and browse through the journals of members of the beta, you can head on over to VSCO’s announcement post, here.

Video: A Brief History of George Eastman and His Immeasurable Impact on Photography