Put together by Save the Children UK, this campaign uses the popular ‘second per day video’ lifelogging concept to drive home an anti-war message in the most stark and unsettling way, focusing on how war affects children.

The video begins and ends with a child celebrating her birthday, once before and once after war tears through London leaving her life and psyche in tatters. 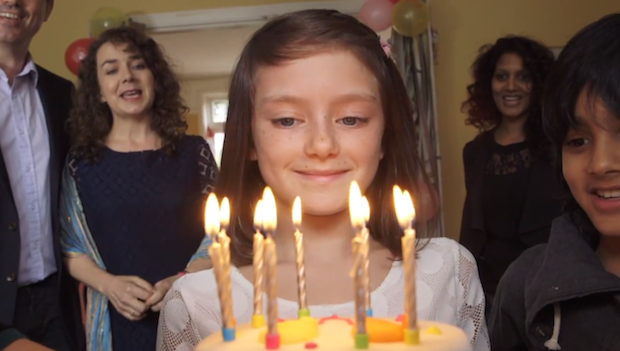 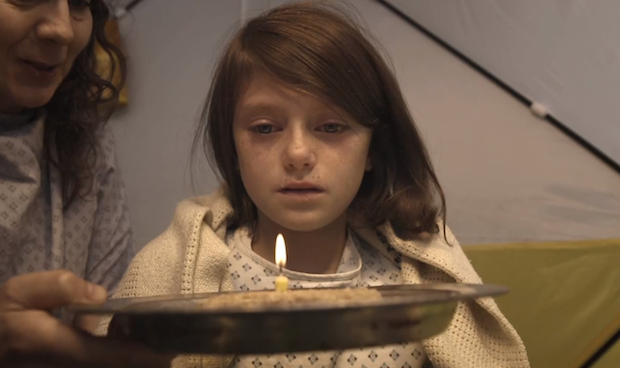 Released just as Syria is about to reach the three-year anniversary of the conflict there, Save the Children wants to drive the point home that, right now, 10,000 children have died and over 2 million are refugees because of what war has done to that nation.

“We hope the video will resonate with members of the public, particularly those who don’t know much about the situation in Syria so they can really understand the plight of innocent Syrian children.” Director of Brand and Communications at Save The Children, Jake Lundi, told The Independent. “The message to the public is just because it’s not happening here, doesn’t mean it’s not happening.”

Watch the video for yourself at the top, and if you’d like to find out more or help Save the Children’s cause, you can visit their website by clicking here.