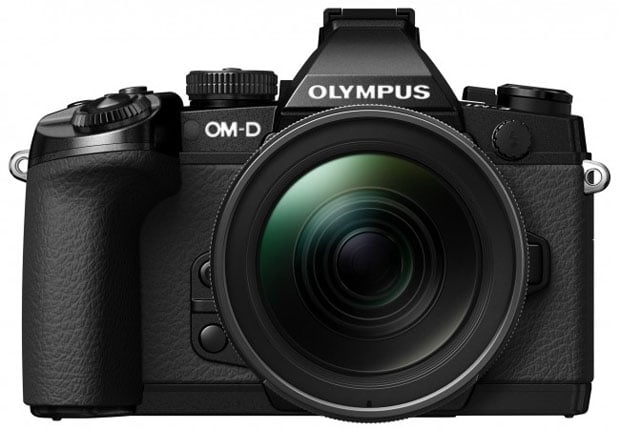 While it’s not often a patent filing for new lenses can make your jaw drop, it’s certainly not out of the question, as Olympus is demonstrating with two particular pieces of glass in their latest patent filings published February 20th.

The latter of the two lenses is an almost identical 14mm f/1.0. This, too, consists of two variations, with the first (number 2) consisting of twelve elements in ten groups, while the other (number 4) consists of the same thirteen elements in eleven groups as its 12mm counterpart.

Assuming these ever reach the production phase, they would become the fastest ultra-wide angle autofocus production lenses in existence, with the only competition coming from lenses like the Nokton 17.5mm f/0.95 lens, and that one lacks autofocus abilities.

Of course, there is a significant and obvious downside to these super-fast lenses: the complicated optics involved in making such a fast piece of glass often lead to a great deal of chromatic aberration and distortion issues, which then need to be addressed either in-camera or in post-production. You can take a more detailed look at their performance in the lens performance charts below: Being only a patent, there’s no guarantee these lenses will hit the market, let alone be manufactured through the same process. But it’s certainly interesting to see what Olympus is up to as they attempt to up their lens options for Micro Four Thirds systems.

If they were to come into production though, are either of these lenses you’d consider picking up for your glass arsenal? Or is the quality sacrifice typical of such a fast piece of glass just not worth it?