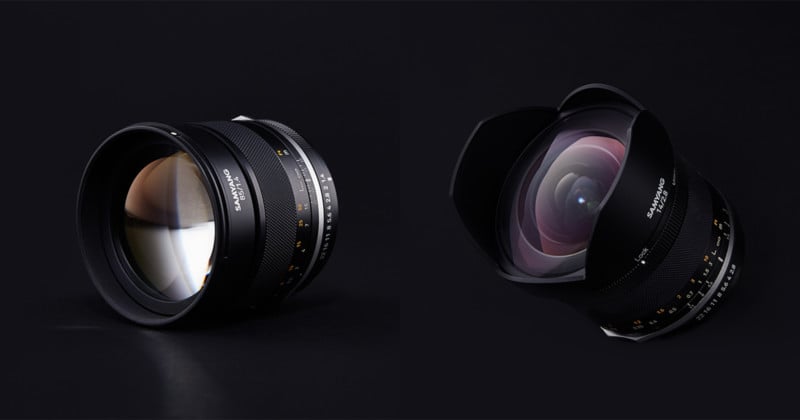 Samyang/Rokinon have released “MK2” (AKA “Series II”) versions of their popular manual focus 14mm f/2.8 and 85mm f/1.4 lenses. These tried and true lenses—which are available for Nikon, Canon, Sony, Fuji, and MFT cameras—now sport “a host of new and useful features” like weather sealing, an aperture click switch and more.

What has changed is the design of the lens, and some of the features you’ll find on the lens barrel. That means a new weather sealed design, a convenient switch that lets you de-click the aperture without taking apart the lens, a new rubberized “micro pattern” grip on the focus ring, and the addition of a 9-blade circular aperture for “greater bokeh.”

Focus control has also been dampened for a smoother, longer throw, and the 14mm lens now features a focus lock that will be particularly useful for the astrophotographers who love this lens. 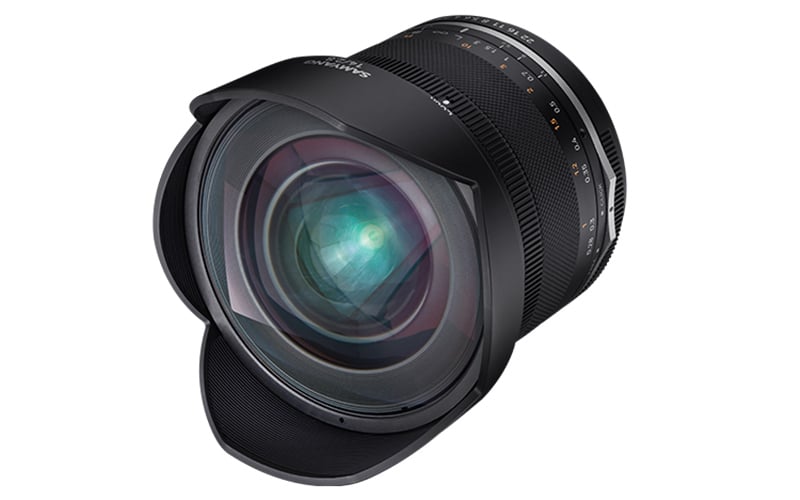 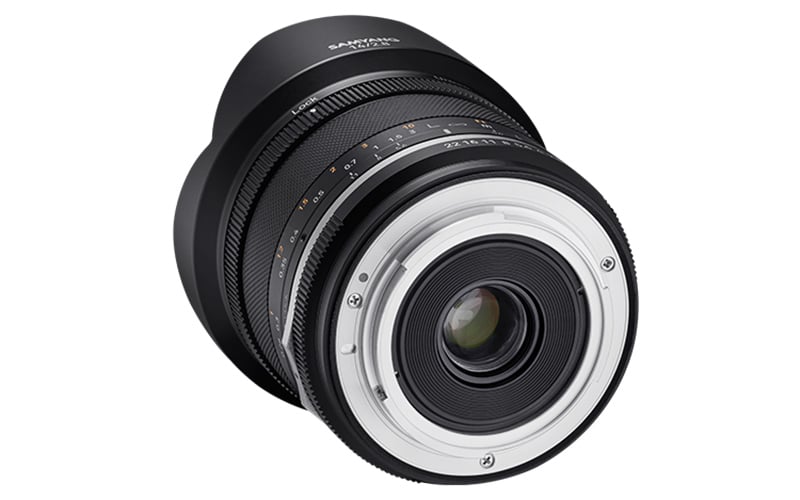 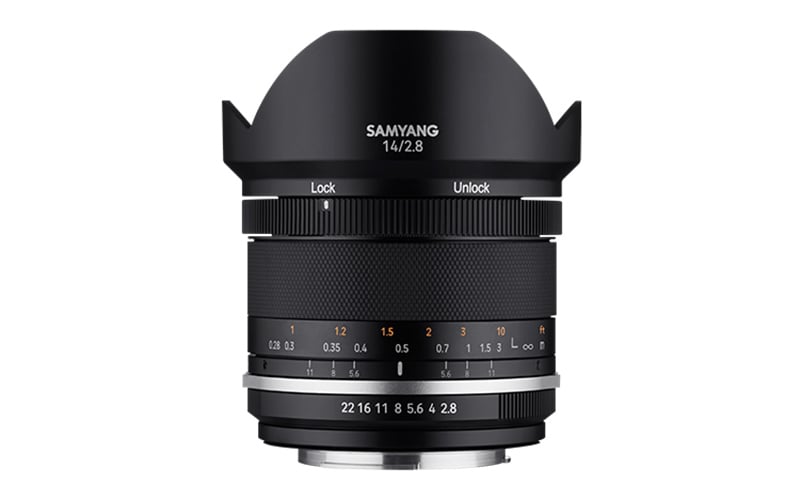 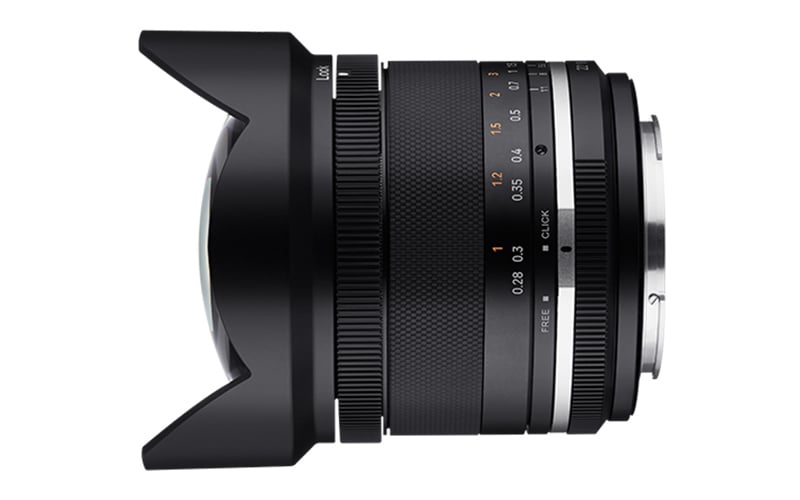 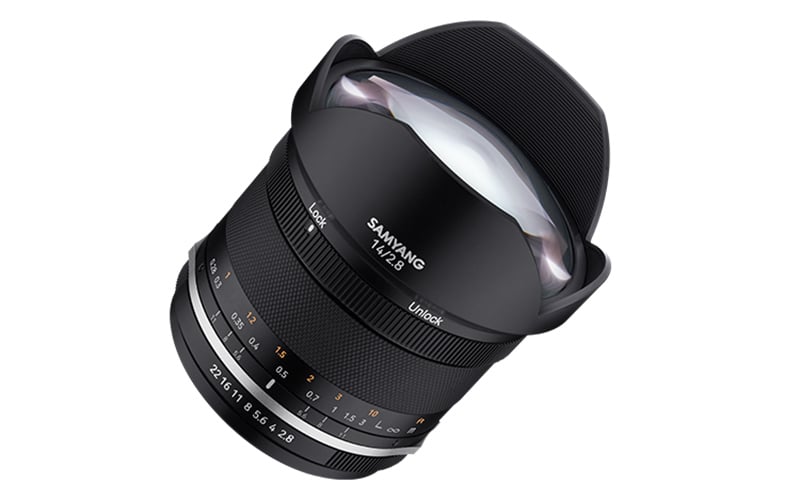 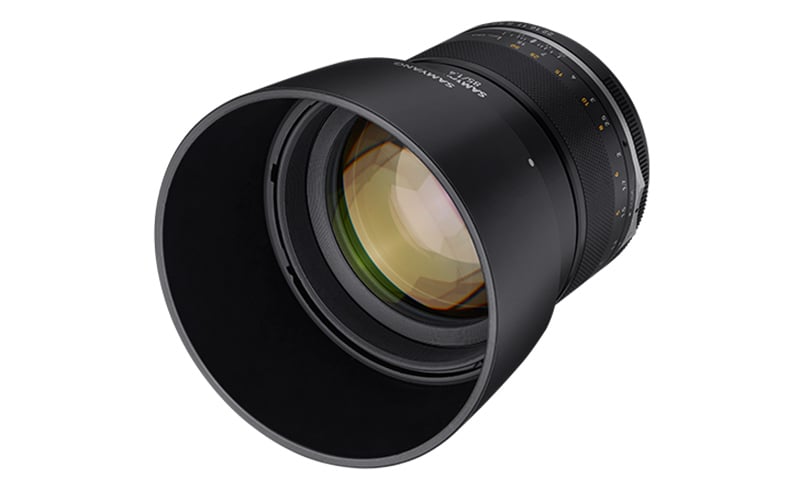 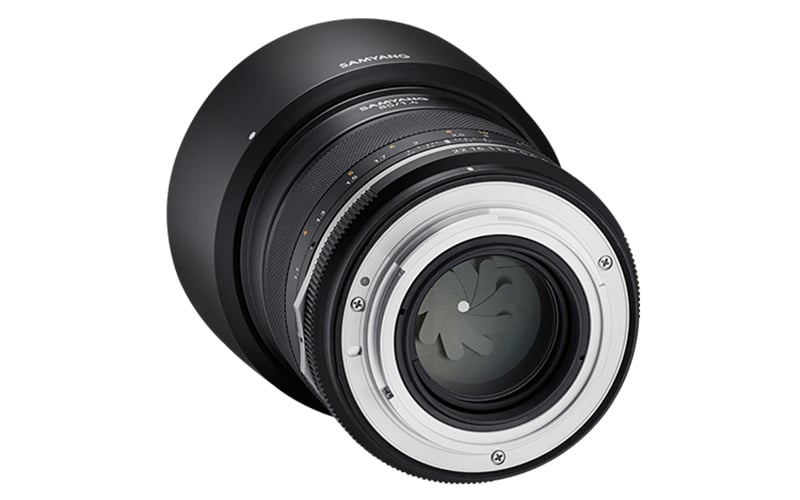 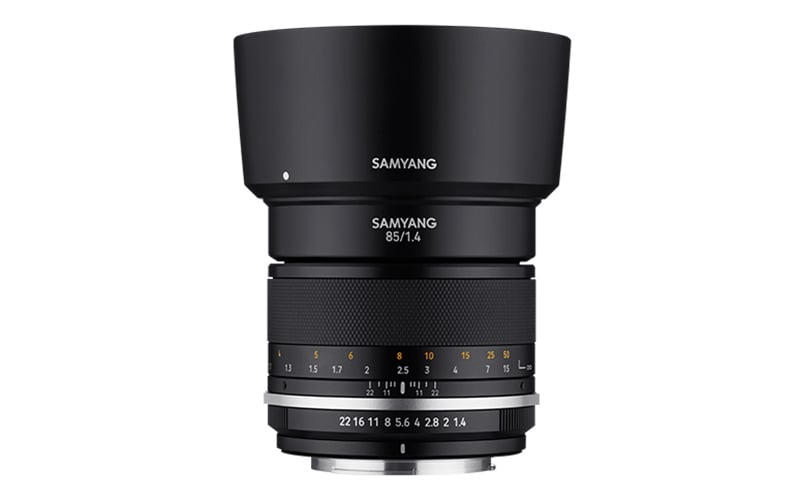 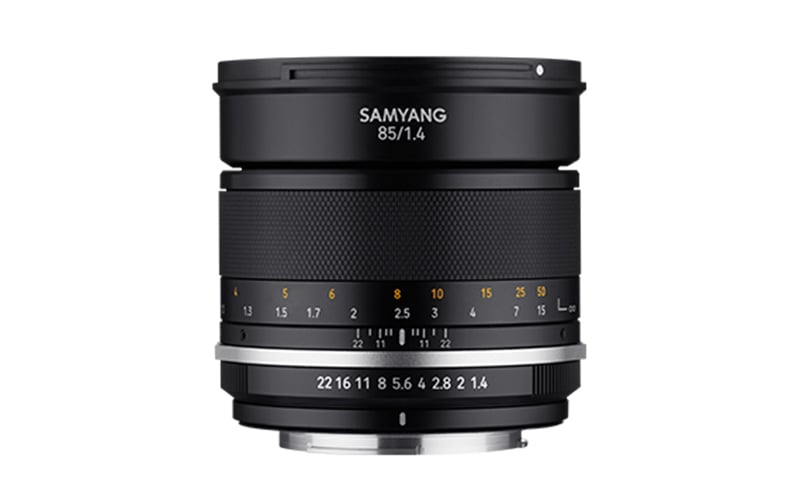 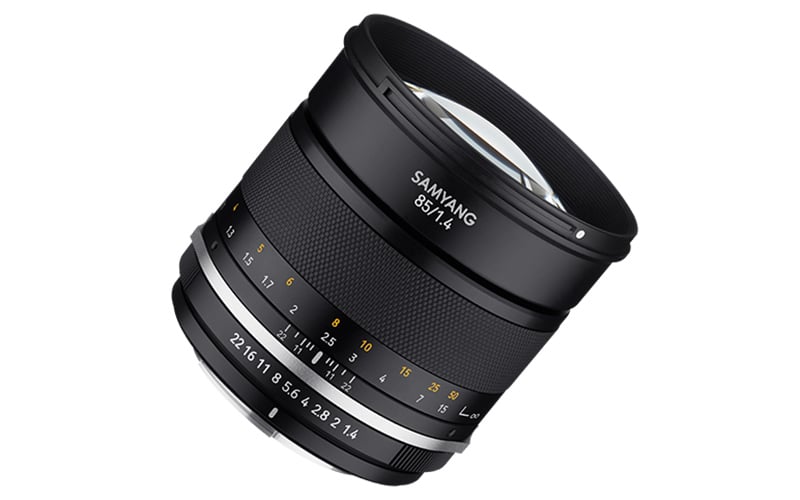 To learn more about either lens, head over to the Samyang website, or per-order your preferred mount at the links above.

You Can Now Use Fujifilm X and GFX Cameras as Webcams