Most of the specs and information on the recently-teased Fuji X-T1 that will make landfall on January 28th have already leaked, but the final piece of the rumor puzzle fell into place today when Digicameinfo published the official-looking product shots you see here.

For those of you who haven’t read our previous coverage on the upcoming X-series camera, when it arrives officially next week it will supposedly do so with a 16MP APS-C X-Trans II sensor, 2.36M-dot OLED EVF with only 0.005s lag, 8fps continuous shooting with AF tracking, 0.08s AF speed and built-in WiFi.

Here’s a look at the camera from the top and back: 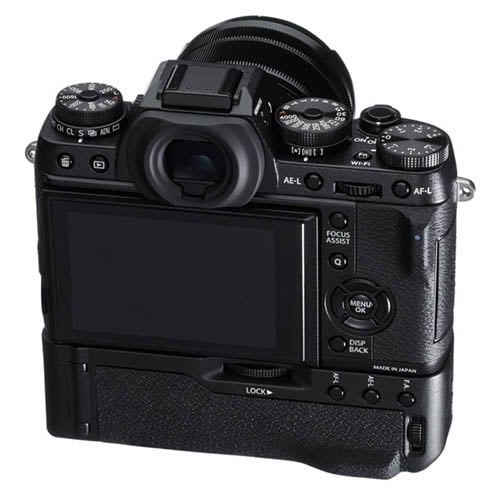 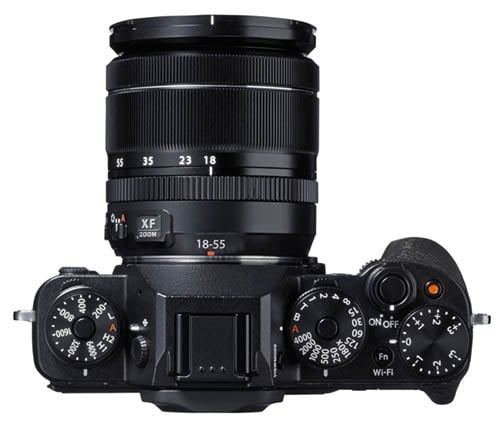 The price was originally rumored to be around $1,800 (converted from Japanese Yen pricing), but since we reported on those numbers, Fuji Rumors has been told that the body-only might only cost ~$1,300 in the US.

Keep in mind though, price is the finickiest part of the rumor guessing game these sites play, so take that number with a grain of salt. Better to expect $1,800 and be pleasantly surprised than the other way around.

(via Mirrorless Rumors via The Phoblographer)

‘Revising History’ Through Photoshop: An Interview with Jennifer Greenburg