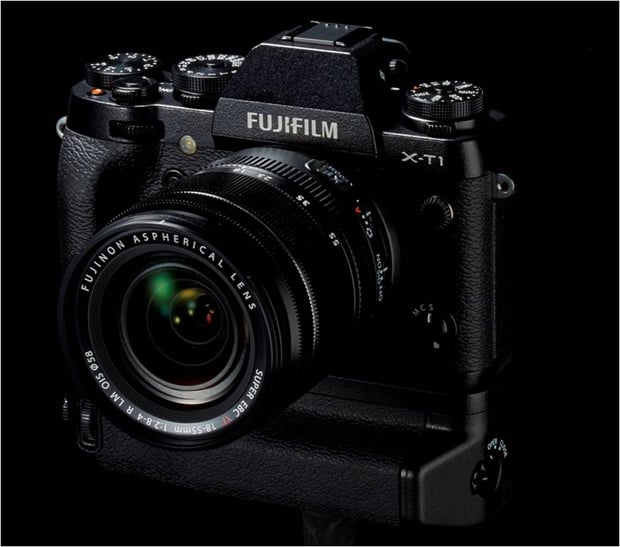 Will Fujifilm have anything left to say when it actually announces the X-T1 next week? Given the number and detail of the leaks we’ve seen appear ever since the company teased the camera earlier this week, we’re not entirely sure.

More details about the would-be mirrorless marvel have leaked out and should only add to the drooling among mirrorless devotees. Fuji Rumors reports, based on a “top Japanese source,” that the XF 18-135mm lens that will accompany the X-T1 will be weather-sealed and go on sale in May. In regards to the actual camera, new info nuggets include: Startup time of .5 second, shutter lag of .05 second, shooting interval of .5 sec. and an interval timer function for time-lapse photography. Newly snagged photos also suggest the X-T1 will come with a hand strap that would accessorize nicely with your Halloween Batman costume.

All of this information is added to previous revelations that the X-T1 will feature a 16MP APS-C X-Trans II sensor, 2.36M-dot OLED electronic viewfinder with 0.005-second lag, 8 fps continuous shooting with AF tracking, 0.08-second AF speed and built-in WiFi.

Those ever-popular well-placed sources say the X-T1 will go on sale in February, priced somewhere between $1,300 and $1,800.