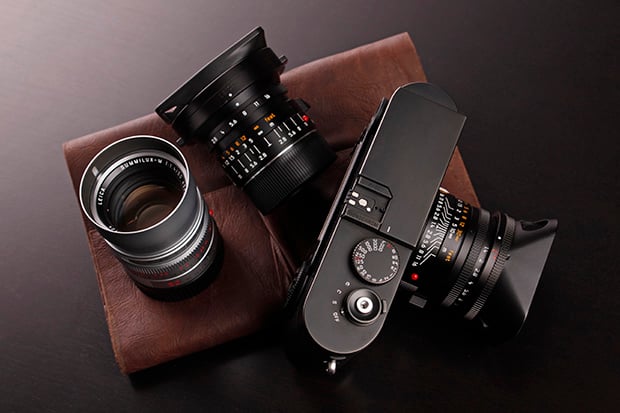 It seems Sony’s intent on raining all over Leica’s parade. First, the company releases the A7 and A7R — AF-equipped mirrorless full-frame alternatives to Leica’s cameras — and now Sony is supposedly working on a black & white-only full-frame shooter of its own to compete against the M Monochrome.

The rumor is being reported by sonyalpharumors, who has a phenomenal track record and ranks this particular tidbit only one step below “almost certainly correct.” According to one of the website’s known sources, the camera is under development and will be launched within a year. 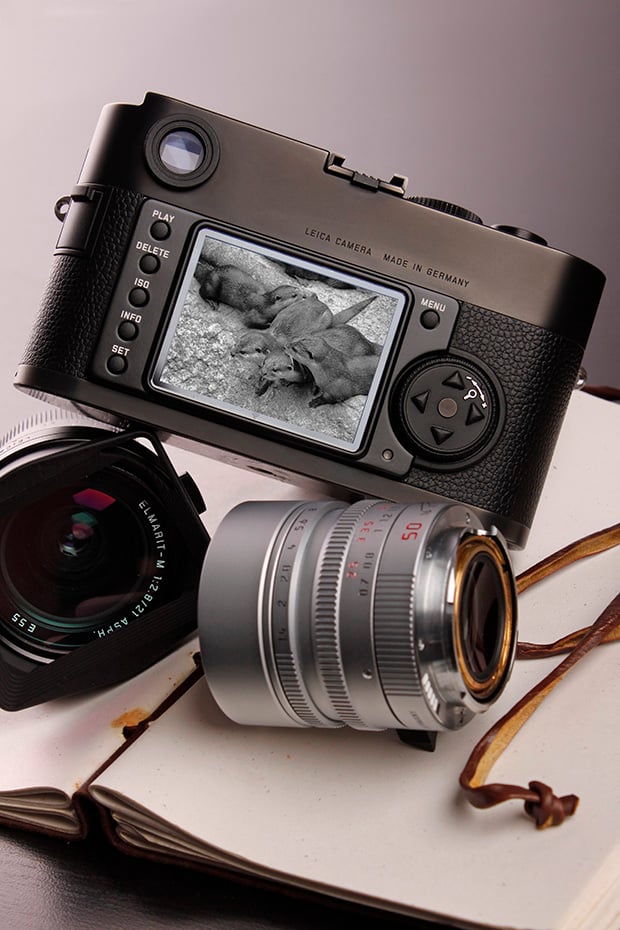 As with the M Monochrome, the advantages of a black & white only sensor include higher dynamic range, much sharper images and less noise at high ISOs. And although our own Nelson Tan does say that buying an M Monochrome is “not quite a black and white decision,” the decision is only truly difficult for those who are torn between the M9 and its monochromatic sibling.

Buying Sony’s take on a monochrome digital camera, assuming it performs as well as we know the M Monochrome does, will probably be a much easier decision to make if the price is a fraction of the 8 grand you’d have to pay for the Leica.

Unfortunately this rumor is a pretty long way from becoming a reality, even if it is accurate. But while we wait patiently (or maybe not so patiently) to see if this one pans out, let us know what you think in the comments down below. Would you drop a couple grand on a digital camera that can only shoot black & white?