Update: Looks like the discount is gone folks! This puppy is back up to $12,000. 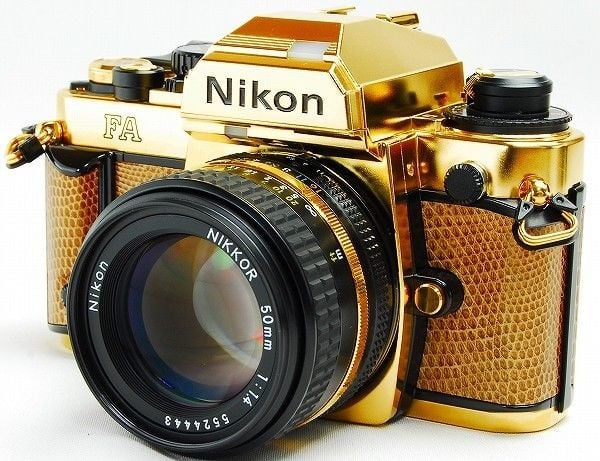 Those looking to drop several grand on a 35mm film camera for your favorite purist this Holiday season need look no more. Introducing the Nikon FA Gold limited edition camera: a 24k gold-plated camera with lizard skin accents that is currently going on eBay for the relatively low price of $4,800.

To clarify, when we say “relatively low,” we mean relative to what you would have spent on the same camera yesterday when it was listed for a whopping $12,000.

To be fair, this is a beauty of a film camera that many a collector would probably enjoy having on his or her shelf. It’s one of only 2,000 produced in 1984 in commemoration of winning the “Camera Grand Prix” prize. According to Nikon:

It was a limited edition housed in the box of paulownia wood and priced at 500,000 Japanese Yen, even the coupling ring of the barrel of AI Nikkor 50mm f/1.4 normal lens attached was gold-plated and Nikon logotype on its lens cap was also gold-plated… such an elaborate work. 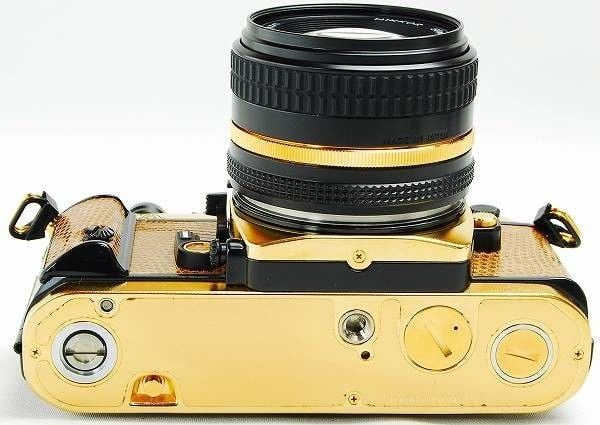 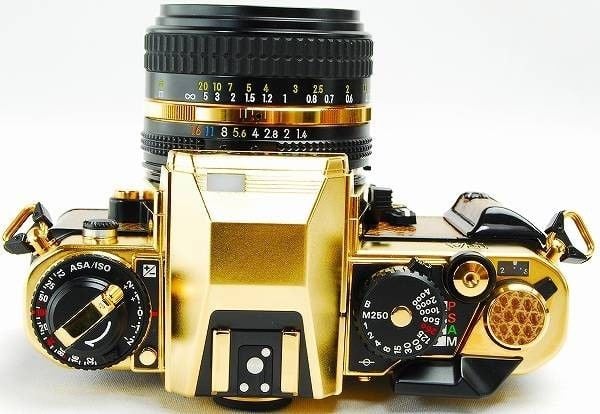 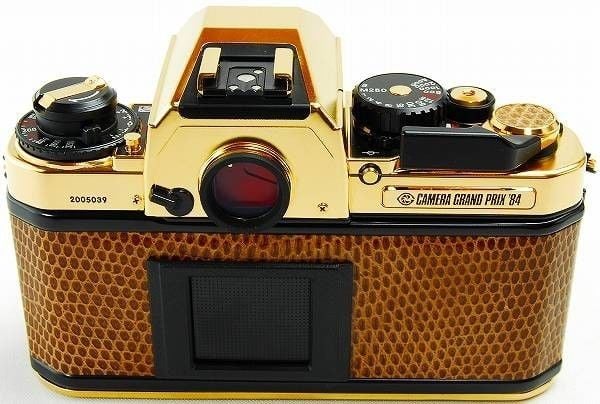 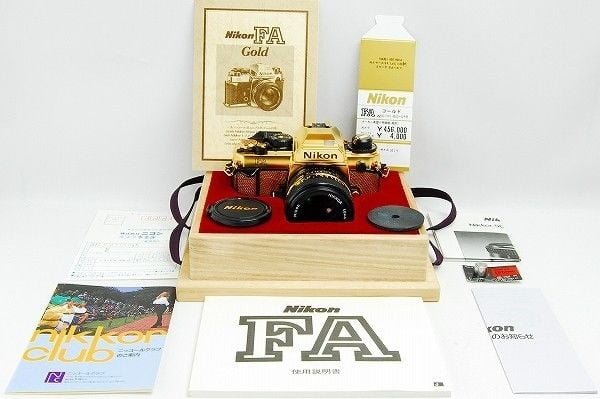 500K Yen by today’s conversion rate actually translates into about $4,800 US, but we don’t suggest you hurry to put in your PayPal info right away. As Nikon Rumors astutely points out, there are several more of this model for sale on eBay, most of them going for between one and two grand.