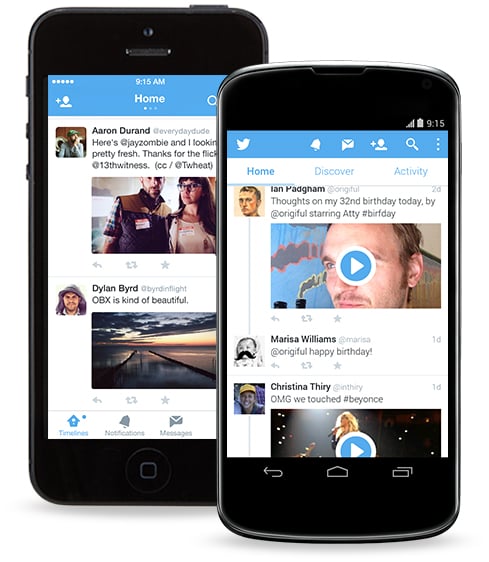 The tech world is full of ‘wars,’ all of them over the attention of that flighty creature known as ‘the consumer.’ And one of the wars being raged most furiously is between the major social networks: the established behemoths Facebook, Instagram and Twitter; that stubborn network loved by photogs, Google+; and the new kid on the block that has everybody’s undergarments in a bunch: Snapchat.

Well, Facebook has had its go at stealing some of Snapchat’s market (both literally and through acquisition) and has been ultimately unsuccessful on all counts. Now it’s Twitter’s turn.

Since Snapchat doesn’t seem intent on selling anytime soon, Twitter (as far as we know) didn’t make any ridiculous multi-billion dollar buyout offer. Instead, the company has updated its mobile applications to allow for a new feature that might well steal some of Snapchat’s thunder: direct message photos. 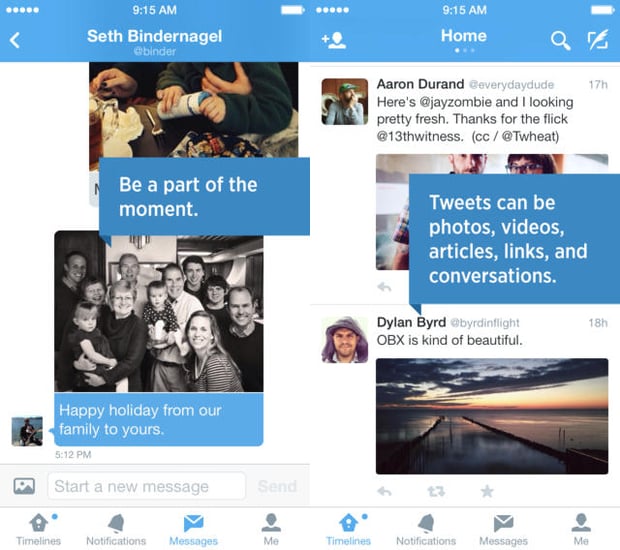 As Engadget‘s Terrence O’Brien put it, “It’s hard not to see the move as a response to Snapchat’s growing popularity, which is built around securely and privately sharing images and short videos. It may also (for better or worse) put an end to scandals centered around publicly tweeted body parts.”

A few other updates were made to the app via this update, which you can find out about in full on the Twitter blog, or by downloading the update for yourself over on the iTunes App Store or Google Play.

Before you do that, however, drop us a line in the comments and let us know what you think of this new addition. Twitter isn’t exactly the go-to social network when it comes to sharing photos; do you think this update will help to change that?