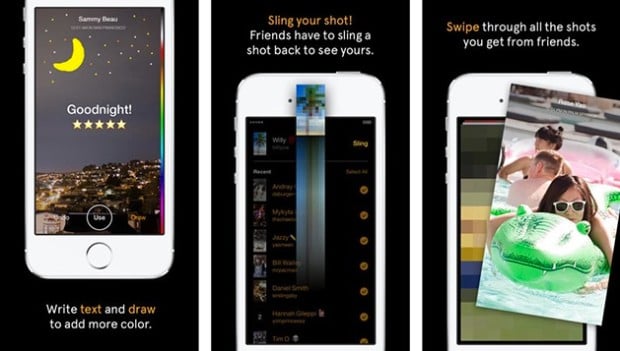 Known for its clever combination of selfies, text and scribbles, the self-destructing messaging platform Snapchat has become a hit. So, it’s no surprise that social media giant Facebook is interested in taking a bite out of the ephemeral messaging market.

The company has even gone so far as to reportedly offer $3 billion for Snapchat at one point. But, rather than continuing to try and buy out Snapchat, Facebook has now decided to create its own competitor, an app that existed only as a rumor until yesterday.

Called Slingshot, Facebook’s Snapchat competitor pulled a meta move and briefly showed up on the iOS App Store yesterday. And just like a Snapchat message, one second it was there, and the next it only existed as a troublesome screenshot on some few thousand people’s phones. 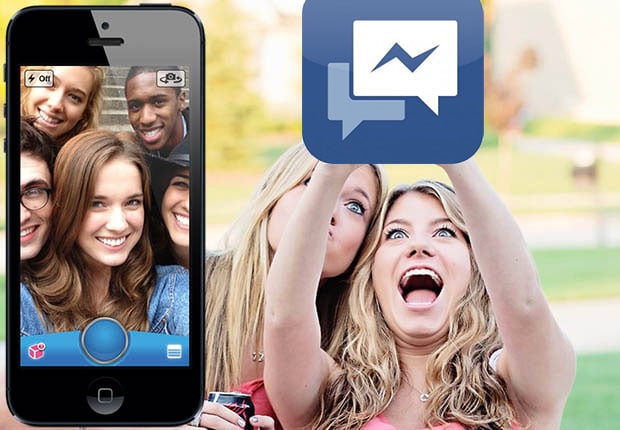 Similar in nature to Snapchat, Slingshot allows you to send self-destructing photos and videos to friends, complete with captions in the form of words or doodles. But there’s one feature that seems to distinguish Slingshot from Snapchat. With Slingshot, you have to give something to get something. Meaning that in order to see a friend’s message, you must first ‘sling’ something their way… sort of like Social Media Insurance.

Speaking with Engadget, a Facebook spokesperson confirmed yesterday that, “we accidentally released a version of Slingshot,” going on to explain that, “It’ll be ready soon and we’re excited for you to try it out.” Go ahead and put an asterisk on the word “accidentally” if you think this was just a clever marketing ploy.

Not mentioned by the spokesperson, but still worth noting, is the fact that the psuedo-announcement of Slingshot comes only a month after Facebook closed the door on Poke, Facebook’s first attempt to grab some of Snapchat’s market share. From the screenshots though, Slingshot seems to be a much better developed response to the Snapchat-dominated ephemeral photo messaging market.

Sensor Stack Thickness: When Does It Matter?

Why Do Photo Gear Reviews Have Crappy Sample Images?