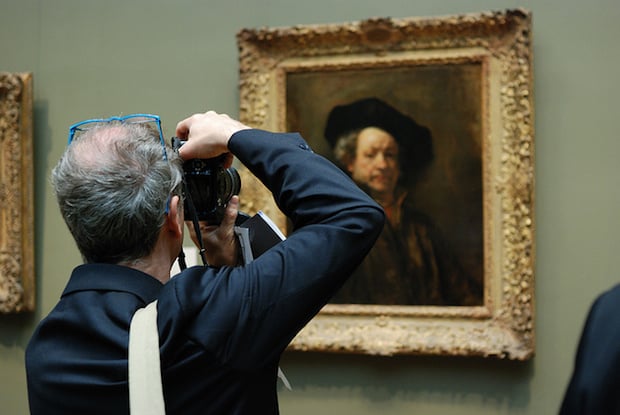 Here’s something that both photographers and the typical millennial have to look forward to in old age: Your memory is going to suck because of all the photos you took when you should have been paying attention to what was happening around you.

That’s the upshot of a new psychological study that finds you can have a good photographic record of an event or a good memory, but not both.

Dr. Linda Henkel of Fairfield University in Connecticut conducted the study, in which participants toured a campus art museum. Some were assigned to take photos; others were asked to simply remember what they saw. Subjects were tested on their memories of the museum a day later.

Those who took photos fared significantly worse at correctly identifying items from the museum, and recalled fewer details of those they did remember. 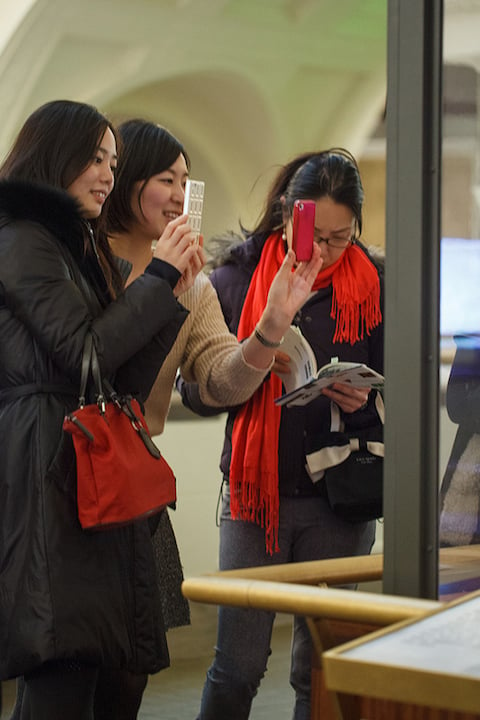 Henkel told The Telegraph that it’s all about divided attention. “When people rely on technology to remember for them — counting on the camera to record the event and thus not needing to attend to it fully themselves — it can have a negative impact on how well they remember their experiences.”

Henkel is conducting further experiments to see if photography effects memory differently based on the content of the photo — particular if the subject is in it — and how much control the photographer has over what he photographs. Previous studies have suggested that careful creation and appreciation of photographs can help boost memory. But Henkel says the proliferation of images in the digital area has weakened that effect.

“Research has suggested that the sheer volume and lack of organization of digital photos for personal memories discourages many people from accessing and reminiscing about them,” she explained to The Telegraph. “In order to remember, we have to access and interact with the photos, rather than just amass them.”