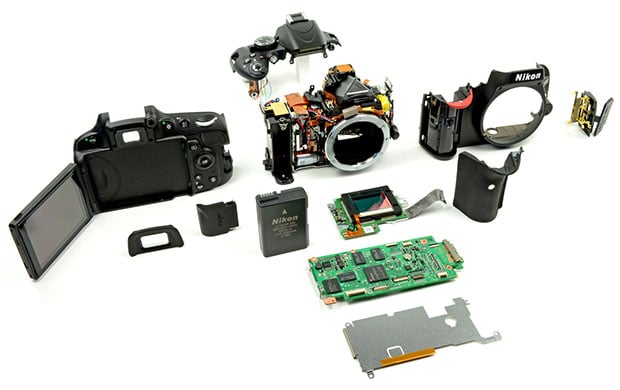 Canon owners certainly boast the most advanced custom firmware with Magic Lantern, but Nikon Hacker is making some progress. Case in point: with the release of a new hack, Nikon D5100 owners can now use manual controls while shooting in LiveView.

Nikon Hacker released the firmware revision a few days ago, correcting yet another one of the puzzling restrictions that Nikon and other camera makers apparently bake into their cheaper cameras to distinguish them from the more expensive and able-bodied models they’re based on.

The coder responsible for the hack said it was a simple matter of enabling a capability already in the 5100 firmware:

“[The] D5100 and D7000 firmwares are built from same source code,” reads a Nikon Hacker forum post. “So most things from D7000 are inside D5100, perhaps all … Same sensor, same TX chip, and it is much easier to keep firmware almost same because you save a lot of time for development and testing.”

Previous Nikon Hacker alterations for the D5100 have removed restrictions on the length of video clips, turned off NEF compression and removed limitations on using third-party batteries.

Do It Yourself, Equipment, News, Software
d5100, DIY, doityourself, firmware, hack, learn, nikon
Related Articles
Discussion
Trending Articles
Photographer Captures the Many Colors of the Full Moon Over 10 Years
May 25, 2022
Photographer Teaches Posing to Prove Anyone Can Be Photogenic
May 26, 2022
The Kodak Ektar H35 Shoots Two Photos Per Frame of 35mm Film
May 26, 2022
Nikon Plans to Basically Abandon DSLRs by 2025
May 26, 2022
Astrophysics Student Takes Graduation Photo Under a Total Lunar Eclipse
May 26, 2022