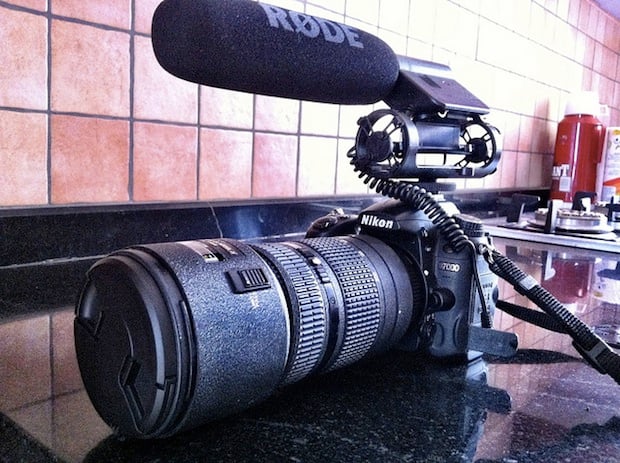 Nikon’s D5100, D3100 and D7000 all come with their own video time limits that keep them well below the 30 minute mark necessary to keep from being classified as “video cameras.” That’s because, as we’ve mentioned in the past, video cameras are charged a 5.6 percent duty that the manufacturers would like to avoid.

The D5100, for example, will stop you from recording once you’ve hit 20 minutes or 4GB, whichever comes first. In all honesty, most videographers won’t see a need to record videos any longer than this, but if you do, the Nikon Hackers have released a hack that removes this time limit from the D5100, D3100 and D7000.

Before we give you the details, be forewarned that messing with your camera’s firmware always poses the risk that you will brick the poor thing. So any changes you make, you do so at your own risk. That being said, the hack has been tested on all three models and found to be safe.

To apply the hack, download your camera’s firmware, use the Hackers’ Firmware Patching Tool (found here), copy the output to an SD card, remove the .patched extension, and then upgrade the firmware from your camera’s menu per standard instructions. Voila, time limit gone.

It’s unclear whether on not this hack does anything for the file size limit. Some sources seem to believe it doesn’t, in which case you’ll still max out around 25-30 minutes — and that’s assuming you don’t run into sensor overheating issues. But regardless, it’s an improvement and a proof of concept that Nikon firmware hacks are a real possibility.