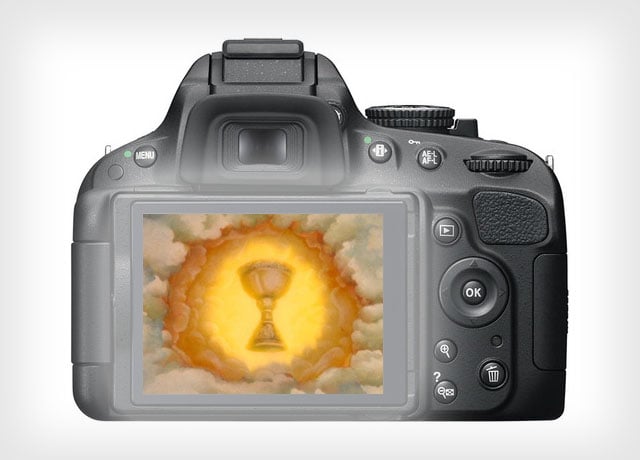 Unofficial RAW video functionality could be coming to a Nikon DSLR near you in the not-too-distant future. The Nikon hacker community appears to be making progress in using the live view feature of cameras to obtain RAW footage from the sensor.

EOSHD reports that members of the Nikon Hacker forums have successfully converted a single frame from a Nikon D5100’s live view buffer into a DNG photo.

One of the forum members named a1ex managed to obtain a 1664×1102 RAW image from the buffer using a prototype DNG converter created using Magic Lantern tools. 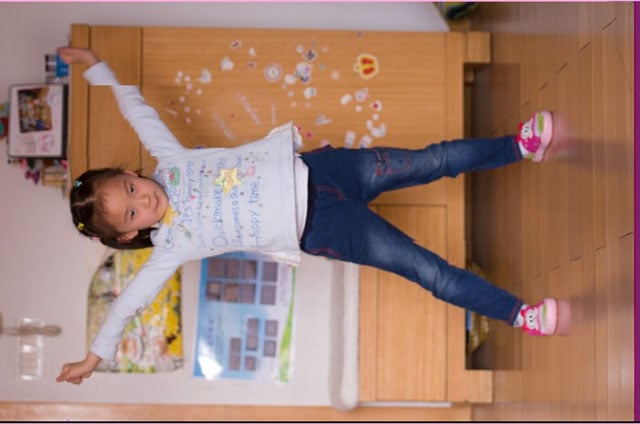 EOSHD says that any RAW video captured using the D5100 would be 12bit.

The next step involves going beyond single frames and turning an entire chunk of uncompressed live view data into usable RAW footage. Development on this project has been going on for several months now, but these latest breakthroughs seem to show that the finish line is somewhere in sight.

Why Having Your Portrait Made Is Important