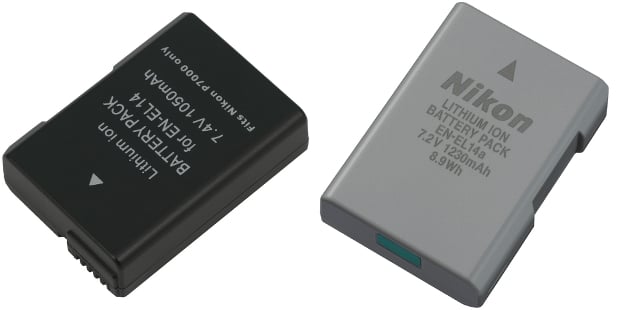 Nikon recently released a firmware update for its D3100, D3200, D5100, D5200, and P7700 cameras that maximized battery performance and allowed the camera to more accurately tell you how much charge you have left. But it seems there was an unintended (or maybe not so unintended) side-effect: third party batteries no longer work.

At least that’s the story many users are telling Nikon Rumors, who broke the news last night. It seems that, after the update, third party versions of the EN-EL14 and 14a are no longer compatible with any of the models listed above, an understandable (if annoying) side-effect given that the update had to do with the battery in the first place. 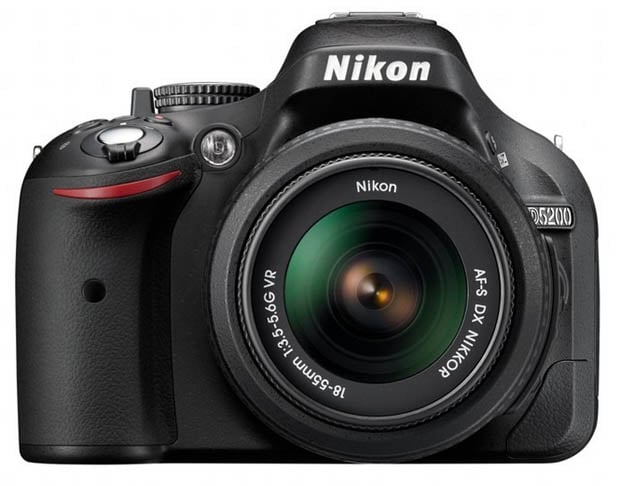 The issue, as many users see it, is that Nikon didn’t mention this in the change log (although, to be fair, it’s possible they didn’t know this would happen). Unfortunately, users who have downloaded and installed the update are out of luck for the foreseeable future, as Nikon does not provide links to previous versions of its firmware.

This goes without saying, but if you haven’t updated and you use third party batteries, we suggest you hold off. If, on the other hand, you’ve already run the update, keep checking back and we’ll be sure to let you know if and when Nikon decides to solve this problem.