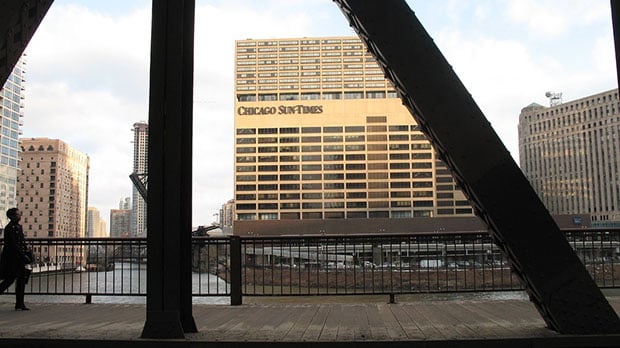 News broke yesterday that four of the photographers fired in last May’s mass-layoff instituted at the Chicago Sun-Times may soon be rehired, while others will see restitution payments, thanks to a new agreement reached by the Chicago Newspaper Guild. Under the agreement, four photographers would get their jobs back and some of the rest will see one-time payments of $2,000.

Some may be inclined to call that a victory for photojournalism, at least a small one, but they should reconsider.

When the Chicago Sun-Times obliterated their photo department earlier this year, the personal losses experienced by that talented group of 28 people were not what ignited a firestorm of controversy. If anything, their experience was sadly common: 43% of photojournalism jobs at American newspapers have disappeared since 2000, and the Bureau of Labor Statistics estimates that this decade will see a further 30% decline in employment for photojournalists. No, the Chicago Sun-Times earned national attention because their actions became a symbol for the endemic devaluation of the contributions of staff photographers in print journalism. Onlookers responded with outrage when the Sun-Times promised that they’d easily be able to replace their award-winning team with freelancers and iPhone-equipped reporters.

They showed a profound lack of regard for the contributions made to their paper — and to journalism as a whole — by professional photographers. And that lack of appreciation hasn’t changed.

Four jobs out of 28, less than 15%, is obviously a small redress. And a $2,000 check hardly makes up for a lost job, especially considering that offer will probably only be extended to the 17 photographers represented by the Chicago Newspaper Guild, and not the remaining 11. But the meagerness of the reparations made to the photographers is only the tip of the iceberg.

Consider, for example, the role which the “lucky” four photographers will be returning to. Far from a return to normalcy, their new jobs will be more heavily focused on producing videos. What’s more, Sun Times Media, the owner of the Chicago Sun-Times as well as numerous other smaller newspapers, has only agreed to offer four positions in their media network, meaning that they may or may not be at the Chicago Sun-Times.

On top of that, it’s important to consider the offer in context. Sun Times isn’t offering money and jobs out of guilt, or even in direct response to controversy over the previous firings. Instead, the rehiring is a portion of a much larger deal reached between the company and the Chicago Newspaper Guild that also affects 130 other staff members. 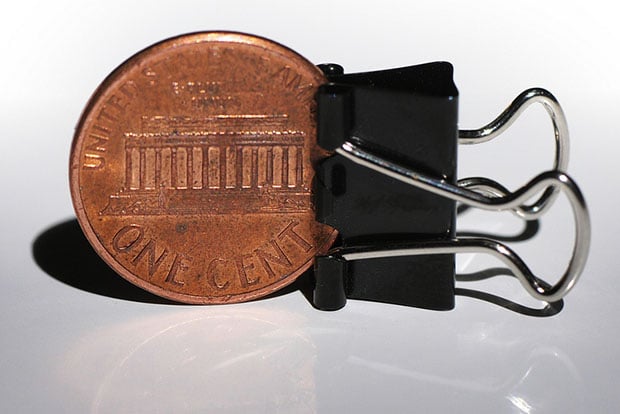 What’s more, the photographers who may receive the one-time payment aren’t getting a free lunch. Instead they’ll need to agree to waive any and all future legal claims against Sun Times Media. As a portion of the deal struck by the union, the suit brought against the company on behalf of the photographers has already been dropped.

In short, Sun Times Media hasn’t acknowledged any error in their actions, or changed their stance on photojournalism. They made a small concession in union negotiation and bought their way out of millions in legal fees for pennies. Meanwhile, a small proportion of their former photo staff will get to go back to work (somewhere at least) without their friends and colleagues. And even then, the contract that will keep them employed will only last for three years.

Don’t misunderstand though, this isn’t a story of big business taking advantage of the little guy. It’s a story of publishers struggling to make print journalism competitive and profitable in the 21st century. Sun Times is certainly guilty of a lack of tact, and arguably a lack of foresight, but probably not malice.

The sad story of the Chicago Sun-Times’ photography department is best described as an ominous sign of where photojournalism is heading: fewer staff photographers with job security, more crowdsourced content and freelancing.

It’s too soon to predict how the marketplace will look in a decade, but one thing is for sure: even though four talented photojournalists will soon be going back to work in Chicago, that’s small reason to celebrate.