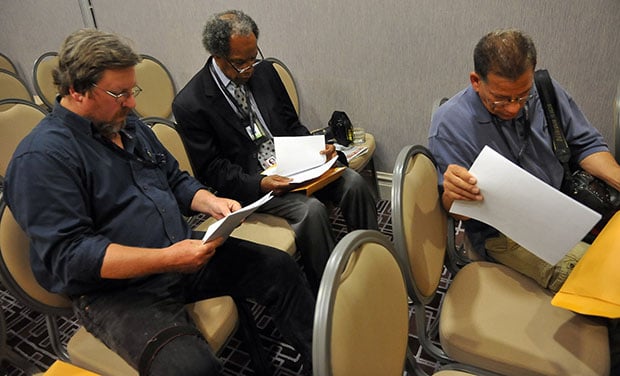 When the Chicago Sun-Times unexpectedly laid off its entire team of photojournalists last week, Al Podgorski was one of the photographers hearing the bad news at the meeting. Having worked for the paper since 1984, Podgorski’s image-making instincts kicked in, and he shot the photograph above showing his colleagues learning that they were being laid off.

The photographer in the center of the frame is John H. White, the renowned photojournalist who joined the Sun-Times in 1978 and won a Pulitzer Prize in 1982.

The Chicago Sun-Times has laid off its entire photography staff, and plans to use freelance photographers and reporters to shoot photos and video going forward, the newspaper said. A total of 28 full-time staffers received the news Thursday morning at a meeting held at the Sun-Times offices in Chicago, according to sources familiar with the situation. The layoffs are effective immediately. Included was John H. White , Pulitzer Prize winner and mentor to so many journalists , photographers and more…. and my hero.

Podgorski captured some other photos of the meeting showing group pictures, hugs, and heavy hearts: 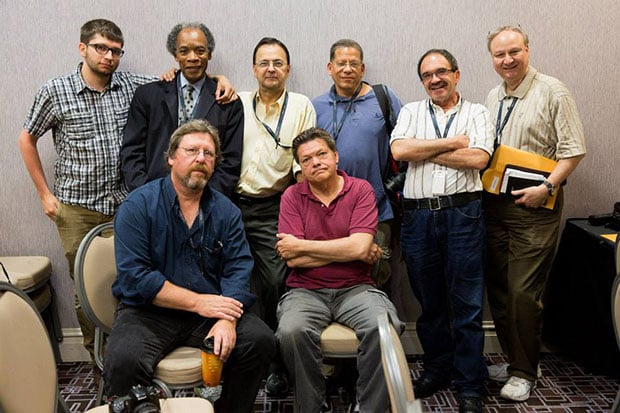 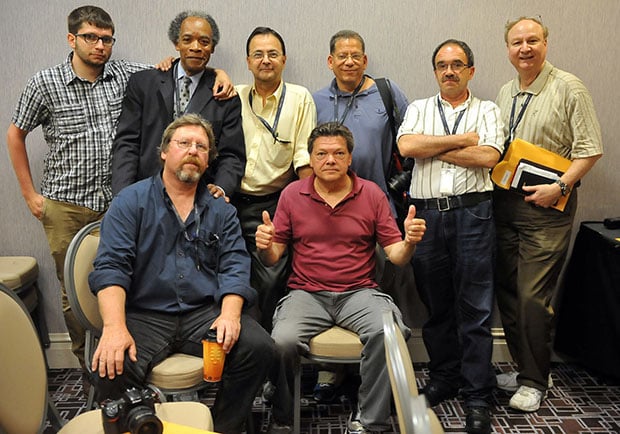 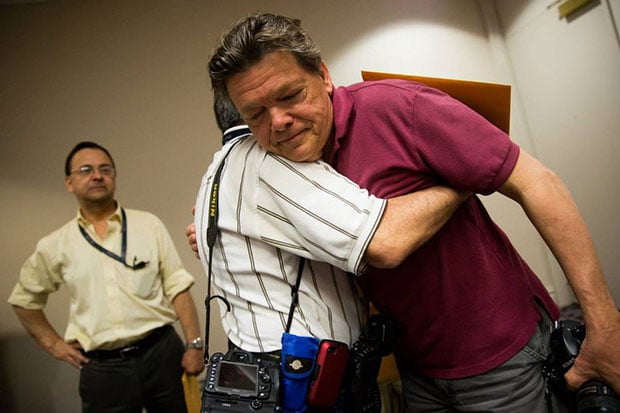 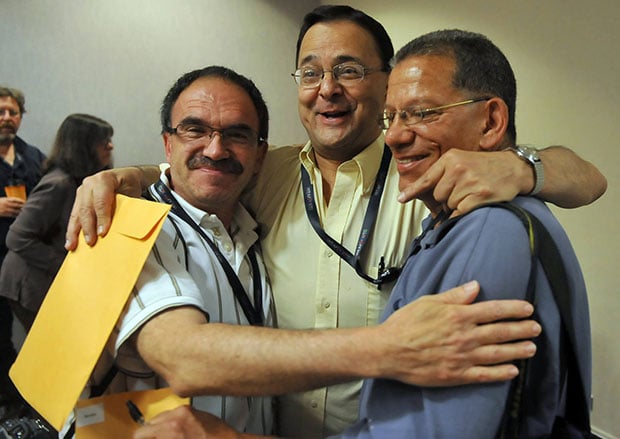 Shortly after the layoffs, the Chicago Tribune visited the Billy Goat Tavern in Chicago to gather reactions from laid off Sun-Times photographers:

CNN’s Howard Kurtz also caught up with John H. White to hear his thoughts about what the layoffs mean for the news industry:

Image credits: Photographs by Al Podgorski and used with permission

Does This Nikon Patent App Show a New and Upcoming Lens Mount?

Photographer Captures Rare Photograph of a Sprite with an Aurora