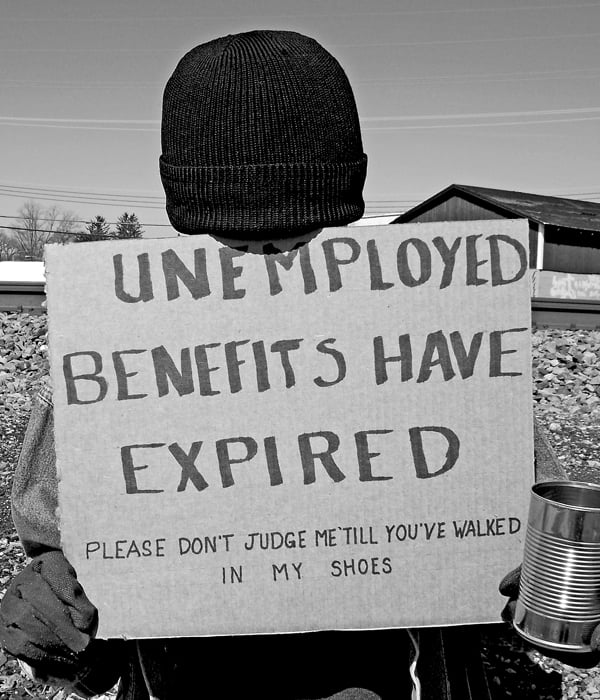 If you’ve been paying attention to the professional photography industry, you no doubt understand that times are tough and likely to continue getting tougher for newspaper photographers.

This year’s newsroom census by the American Society of News Editors quantifies the damage, finding that U.S. newspapers are employing 43 percent fewer photographers, videographers and artists than they were in 2000. That’s three times the rate at which newspaper reporters (not exactly a rock-solid career category at the moment) are losing their jobs. 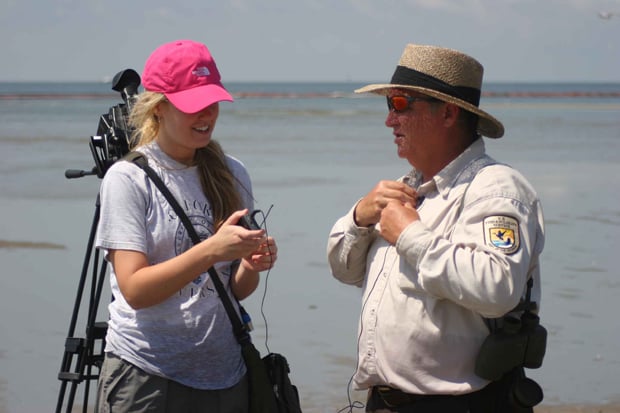 Cuts have ranged from wholesale elimination of in-house photography departments, such as the Chicago Sun-Times’ notorious ax-wielding last May, to piecemeal reductions, such as the one announced last month by the Atlanta Journal Constitution.

Factors include the democratization of camera technology — the Sun-Times infamously decided it could replicate much of its professional photographer output with shots generated by iPhone-wielding reporters — and an increased reliance on user-generated content.