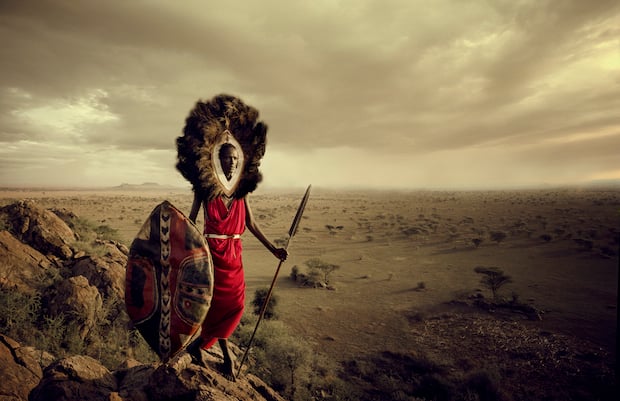 A few days ago, we shared photographer Sasha Leahovcenco’s inspirational project in which he photographed people in Siberia who had never had their photo taken. Photographer Jimmy Nelson’s series/book Before They Pass Away is similar in that he, too, is probably photographing people who have never seen a camera.

But the project takes on a deeper, more tragic meaning as well. You see, as the name suggests, Before They Pass Away is about capturing photographs of ancient tribes and cultures that, before long, may no longer exist to be photographed.

Nelson has spent three-and-a-half years documenting cultures that are on the brink of disappearing forever. In all, 35 populations are represented in Before They Pass Away, tribes so rare the term endangered comes to mind. As Andrew Katz so eloquently put it in his TIME article about the book, these are “populations that have neither adapted to the modern world, nor shown a desire to join it.” 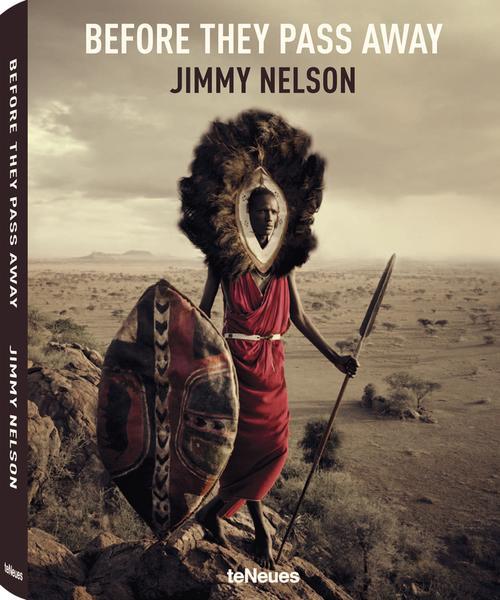 Using his 4×5 plate camera, Nelson often had only a couple of weeks max to bond with his subjects and capture the essence of a people… no easy task. Some tribes were harder to bond to than others. The Banna people in Ethiopia are a great example of this, as he explained to TIME:

The tribesmen were high on khat, he recalls, and holding Kalashnikovs. His way of getting close was by getting small.

“You become inferior and you let them push you around; you do not show fear, but you show vulnerability and insecurity,” he says. After that, he would befriend who he felt was the most empathetic one, warm up to him, praise him, bank on his vanity. Once that tribesman had his picture taken, making him feel good and big and strong, everyone wanted their picture taken.

Here’s a look at a few photographs from the series, kindly provided by the book’s publisher teNeues: 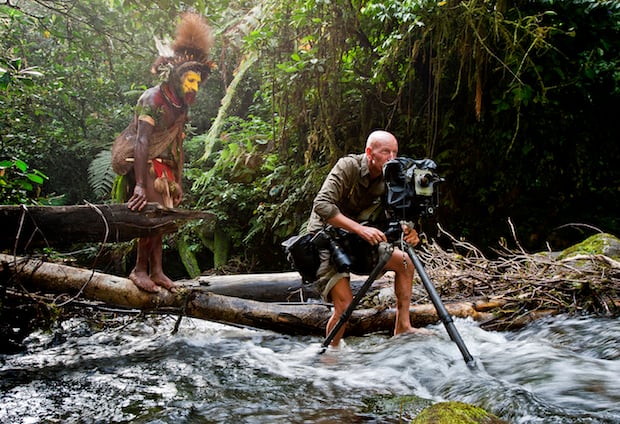 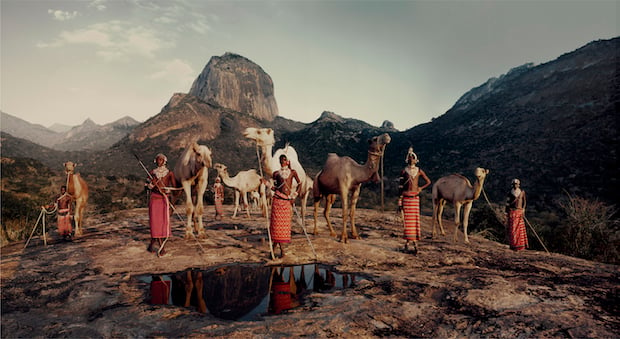 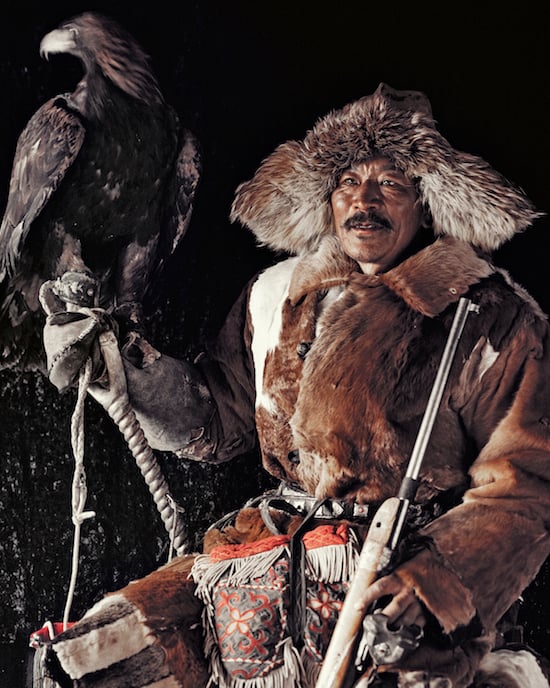 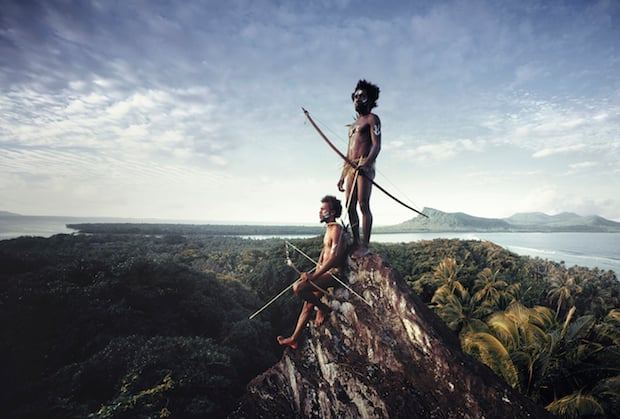 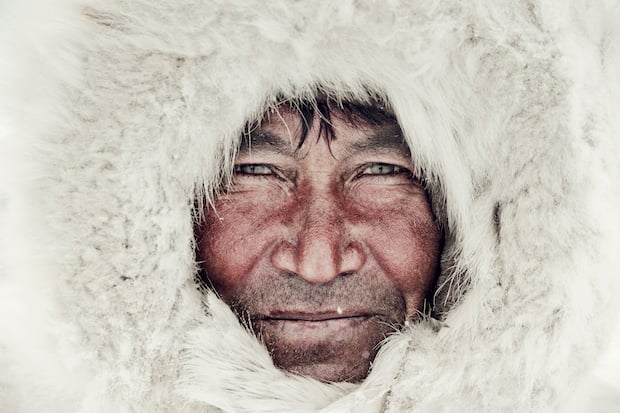 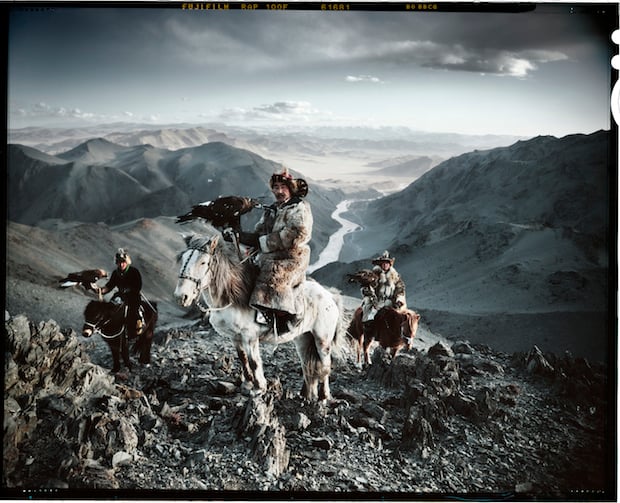 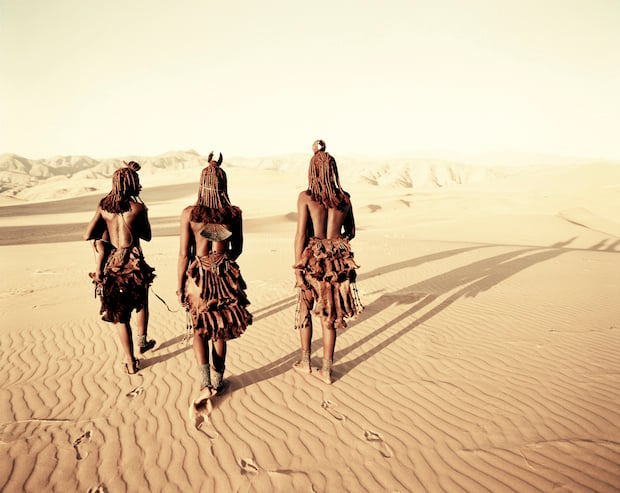 The point of the series is two-fold. In one sense it’s a documentary series that captures peoples and cultures that most of us have no idea exist — it’s “a tribute to vibrant cultures around the world.” But on another level it’s about starting a “conversation” between these disappearing cultures and our own, which Nelson describes as “out of context.”

Epic Self-Promotion: Photographer Has 400 Action Figures of Himself Made