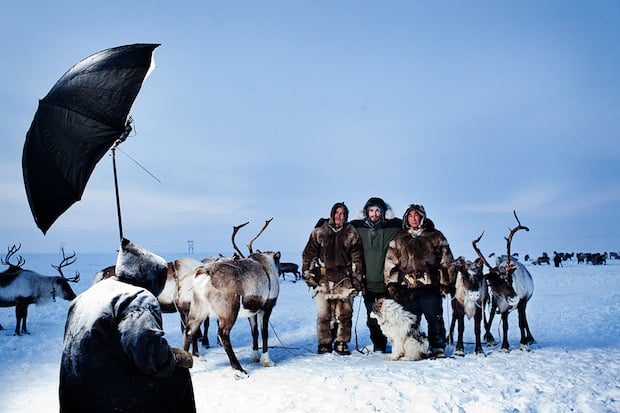 Twice, once in 2011 and once earlier this very year, photographer Sasha Leahovcenco packed his bags and travelled to the ends of the Earth to bring photography to those who have never had their photos taken. As you might imagine, the experience left Leahovcenco a changed man, and when you look through the photos he came back with, you begin to understand why.

Some of you might look at these photos and say this is old news, and you’d be right. But it’s news we somehow managed to miss when it got big in 2011 and then again in February of this year, and we feel like it’s possible some of you missed it too.

Both trips into the heart of Siberia had two purposes: the first was to give the tribes along the way “warm clothes, shoes, gifts, and simply show them grace and love.” The second was to take professional photographs and print them right there, which usually meant handing people the one and only photo they have ever owned of themselves.

Here’s a look at some of the photos Leahovcenco captured on his first trip: 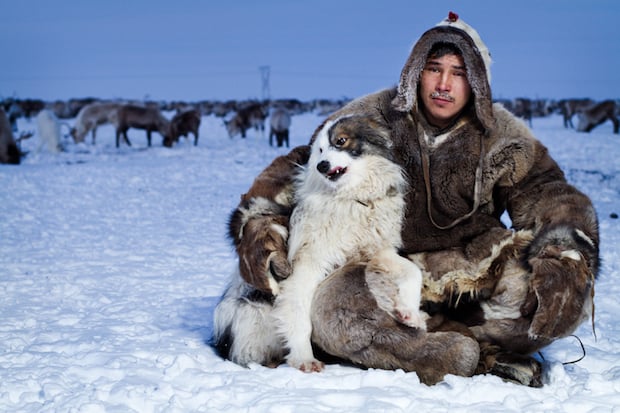 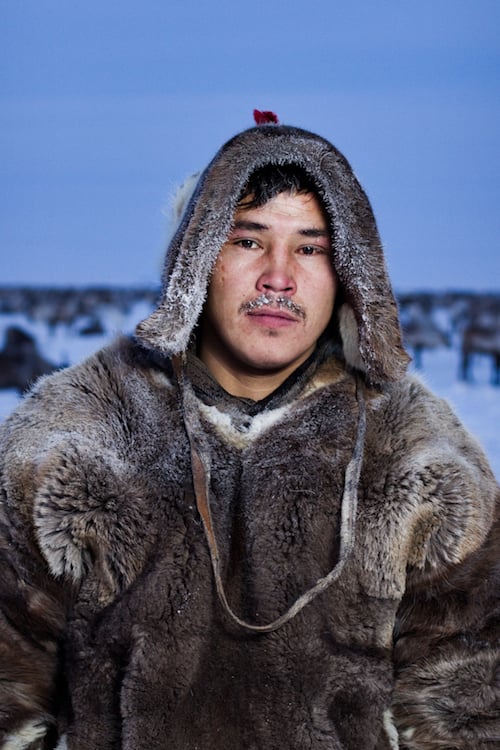 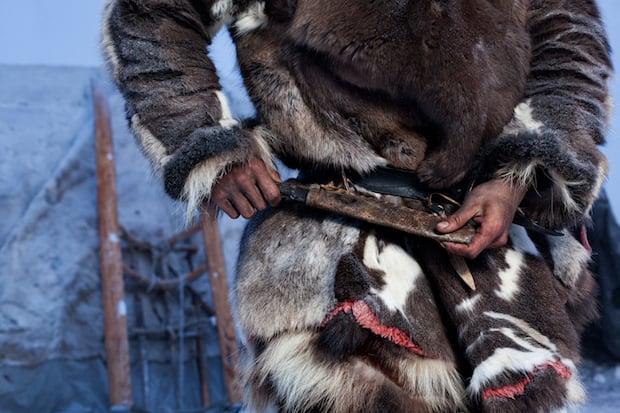 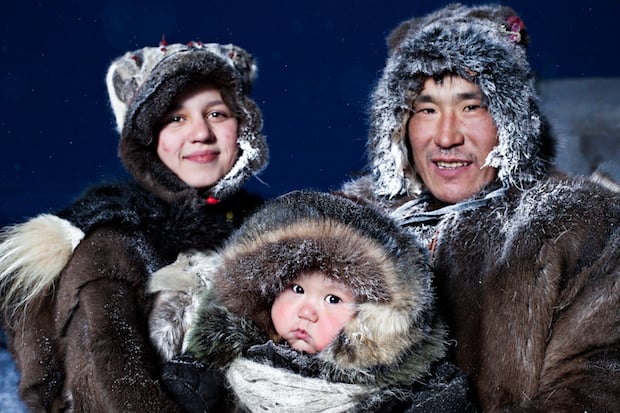 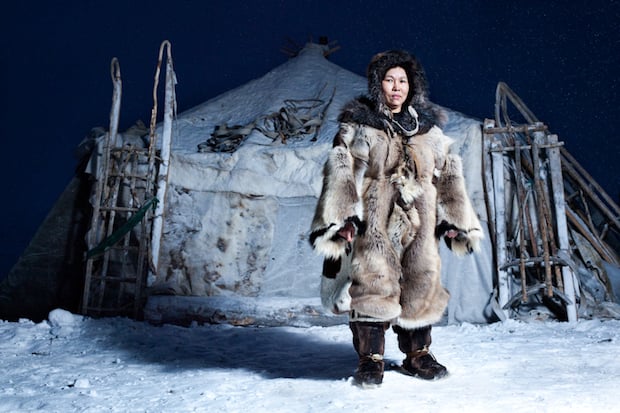 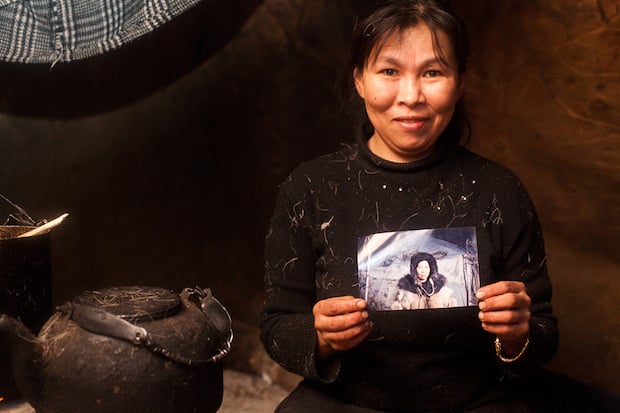 Leahovcenco also put together a behind the scenes video after coming back from his trip in 2011. It’s packed full of great footage that shows some of what they come across at the end of the Earth:

To learn more about the trip or see more of Leahovcenco’s work — Siberian and otherwise — head over to his website by clicking here.

Image credits: Photographs by Sasha Leahovcenco and used with permission.