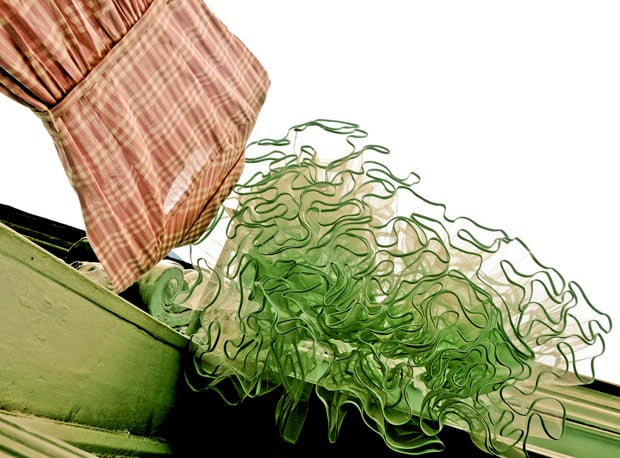 While walking through Tel Aviv’s Jaffa neighborhood some years back, New York-based travel photographer Sivan Askayo was drawn to the vibrant articles of clothing hovering overhead. She photographed this laundry from below, liked what she saw, and began a photo project that has since taken her around the world.

Askayo’s “Intimacy Under The Wires” series has taken her to major cities that include Madrid, Barcelona, London, Florence, Venice and Buenos Aires. In each one, she photographs the intimacy and anonymity of drying clothing.

They offer a view into each culture and a peek into people’s lives, she says. The photographer tells Pro Photo Daily, “Laundry is one of those things that is so mundane, people overlook it. But when you really stop to focus on it, you realize you’re getting this view of something that is very private and personal.” 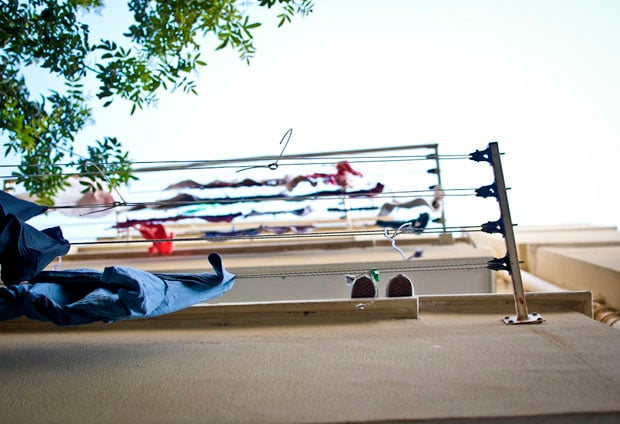 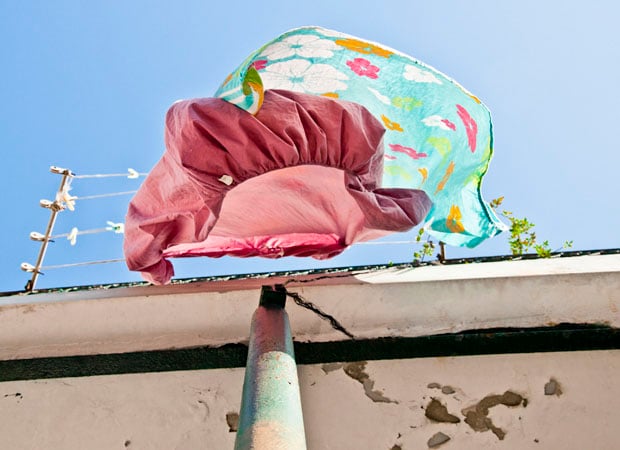 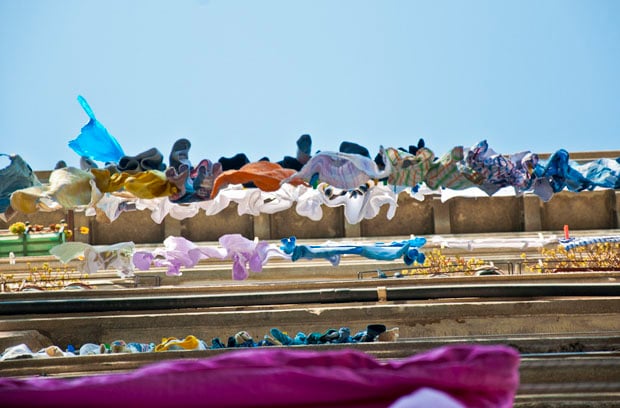 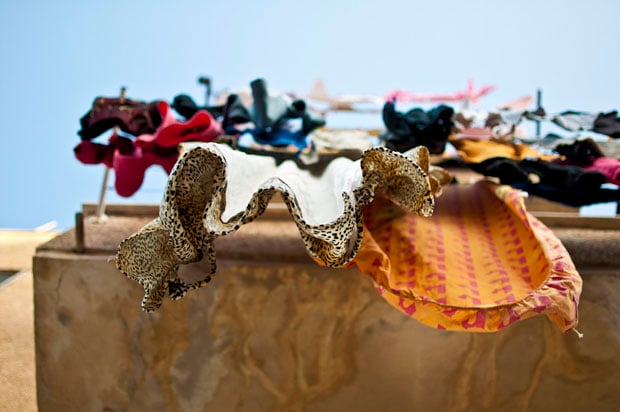 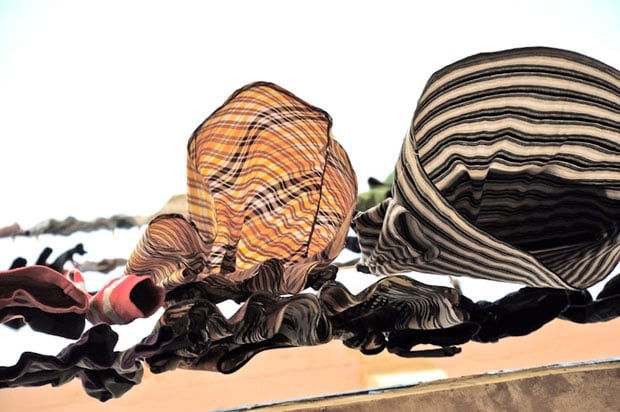 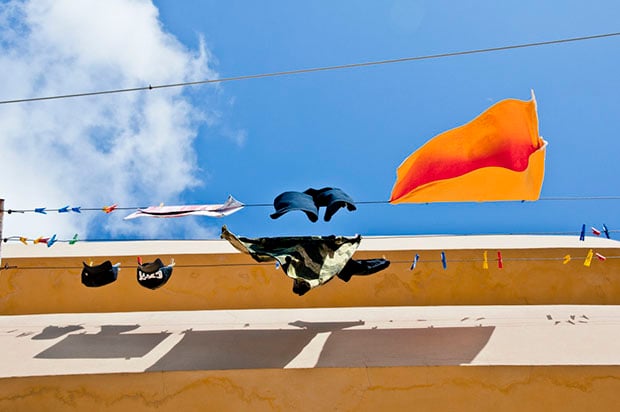 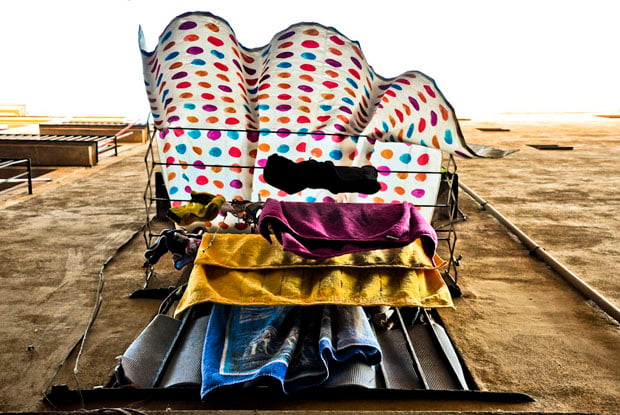 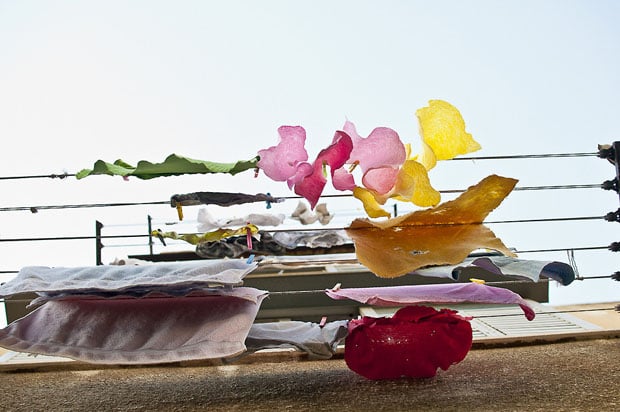 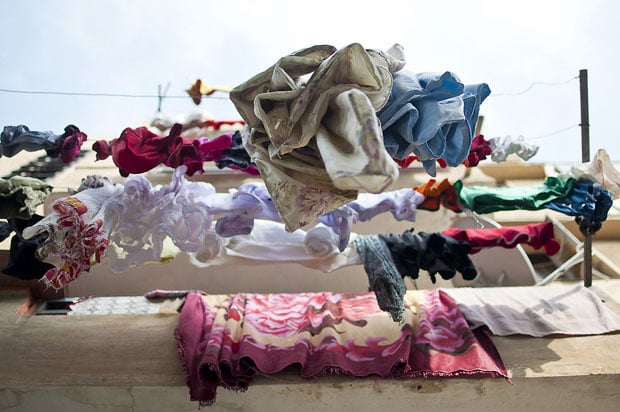 Askayo’s project has attracted a good deal of attention in the international press over the past few years, and the photographer now receives requests from people in different parts of the world to come and photograph the laundry in their city.

You can find the entire series of images over on Askayo’s website.

“Intimacy Under the Wires” by Sivan Askayo (via Photojojo)

Image credits: Photographs by Sivan Askayo and used with permission

So You Want to Shoot Film?