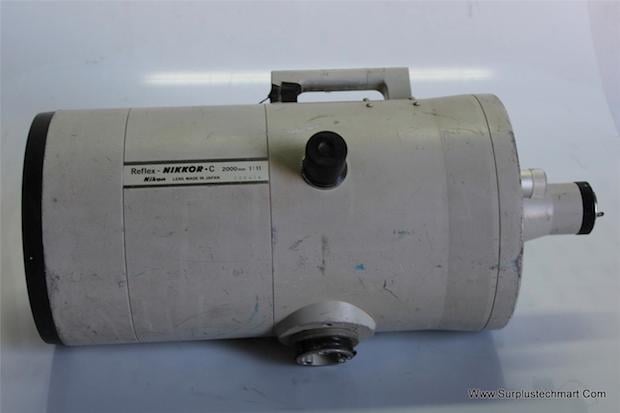 The last time we wrote about the Nikkor 2000mm f/11 C Reflex lens was in 2010 when a working version of the behemoth was up on eBay for the not-so-affordable price of $19,950. Given that information, how much would you pay for a broken, beat-up version of the same lens 3 years later? Well, someone on eBay thinks it’s worth $25K.

Sure, this puppy offers a compelling 40x magnification, and less than 300 of these were ever produced, but given that the only description on the eBay page is the warning: “This unit is not working it is mainly for part or repair, what you see in the pictures is exactly what you going to receive” you’d think it would at least go for less than the working version from a few years ago.

Here’s a look at a few more pictures of the lens in question: 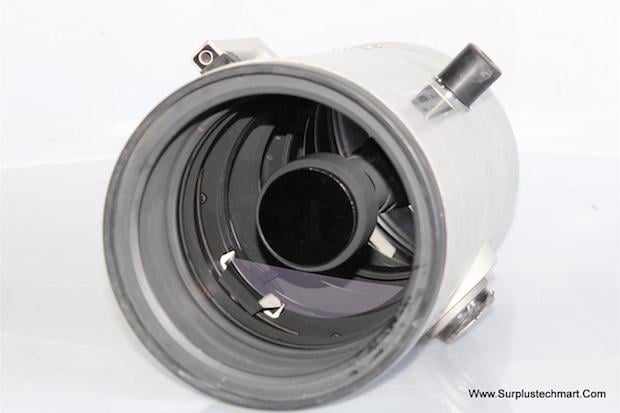 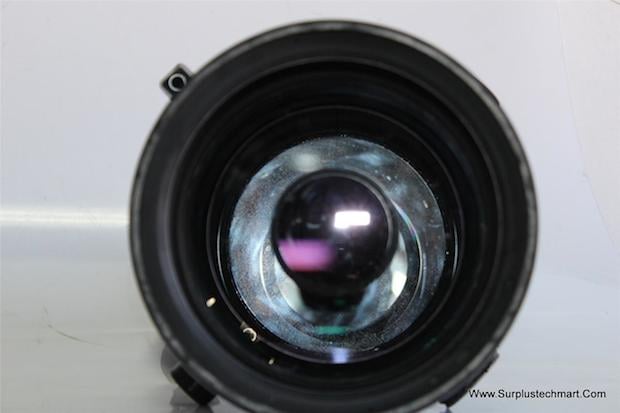 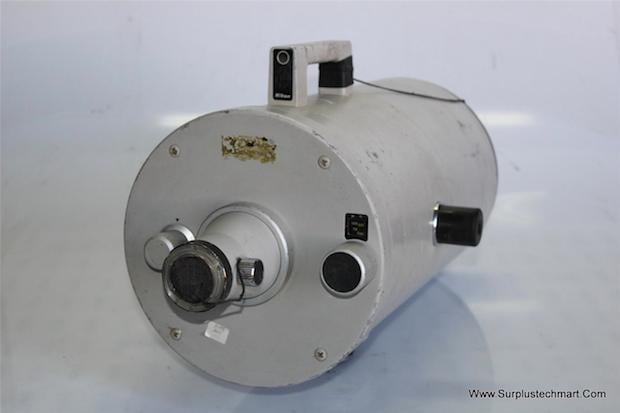 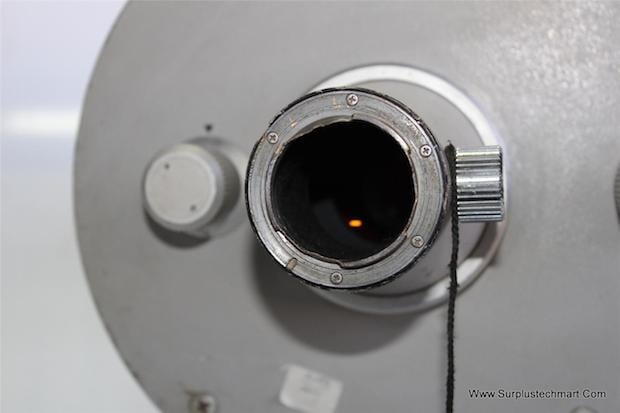 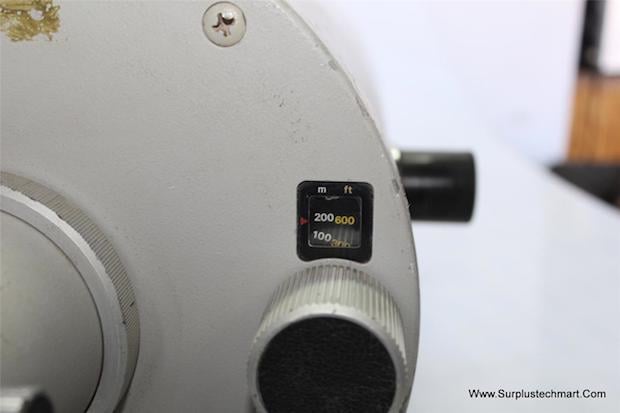 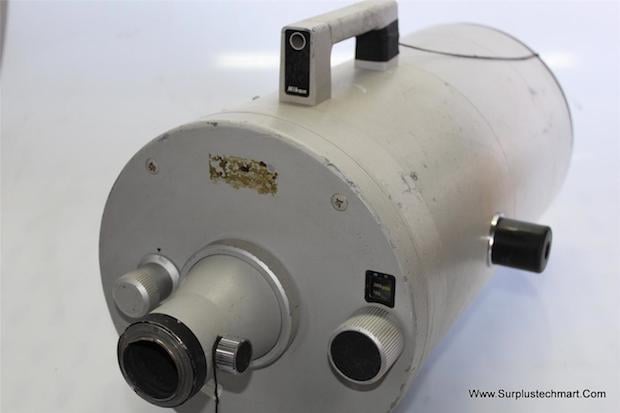 This model first appeared at Photokina back in 1968 as a prototype, doubling the reach of the next longest lens Nikon produced at the time. It went into production in 1970, at a time when Nikon was eager to introduce more high-end professional glass.

Another notable lens introduced during this time period was the Nikkor 6mm f/2.8 fisheye that occasionally makes a debut on eBay and gets the photography world atwitter.

To learn more about the lens head over to this webpage. Or, alternatively, check out the eBay page and click Buy It Now if you’re bold (and rich) enough.