Yesterday, NASA released a real treat for all the space photography lovers out there: a gorgeous, incredibly detailed photo mosaic of Saturn that also captured Venus, Mars and Earth (with everybody on Earth waving at the camera at that exact moment… not that you can see any them).

The panoramic image was taken by the same Cassini spacecraft that has provided all of the beautiful Saturn imagery we’ve shared with you in the past. Taking advantage of the Sun’s position behind the planet, Cassini was able to capture an unprecedented amount of detail in the rings as well as a view of Earth, Mars and Venus.

The entire mosaic spans almost 405,000 miles across, and it’s actually a natural color image, so this is what human eyes would see if there were any there to see it.

Here’s a labeled version of the panorama, as well as a closer look at sections containing Earth, Mars and Venus: 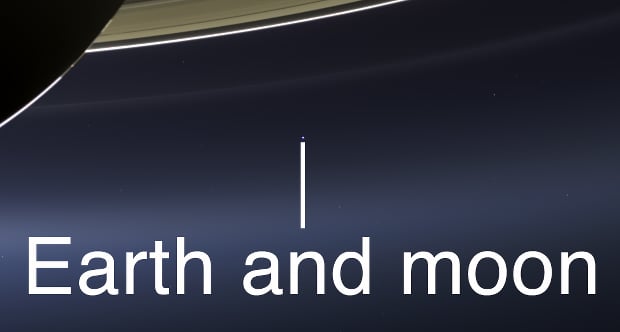 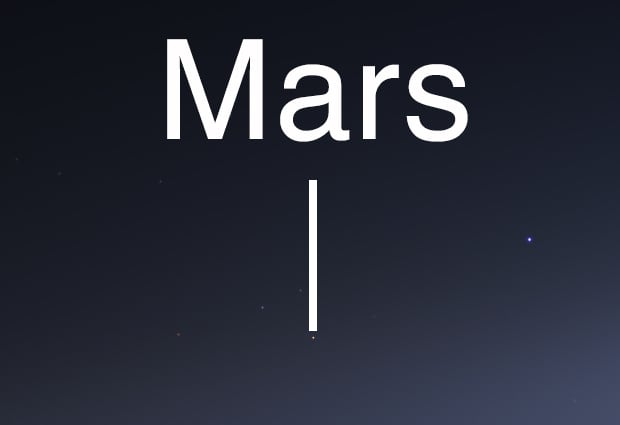 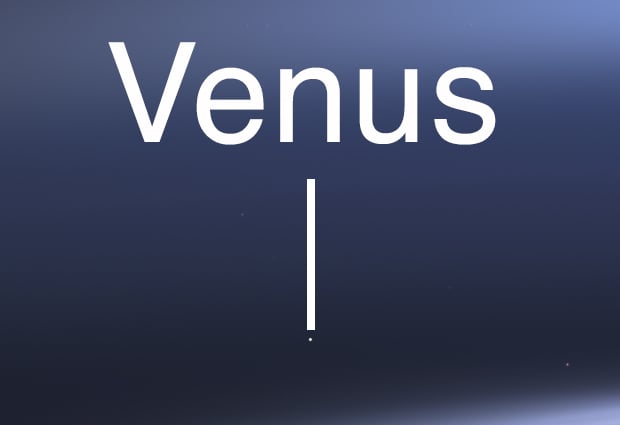 As you might imagine, putting a mosaic of this size together took quite a bit of work. The entire photo is made up of 141 wide-angle shots that the Cassini imaging team had to painstakingly stitch together. According to NASA’s Jet Propulsion Laboratory:

The image sweeps 404,880 miles (651,591 kilometers) across Saturn and its inner ring system, including all of Saturn’s rings out to the E ring, which is Saturn’s second outermost ring. For perspective, the distance between Earth and our moon would fit comfortably inside the span of the E ring.

The best part is that as this photo was being taken, thousands of people back on Earth were waving at Cassini as part of NASA’s “Wave at Saturn” campaign. “In this one magnificent view, Cassini has delivered to us a universe of marvels,” explained Cassini’s imaging team lead Carolyn Porco. “And it did so on a day people all over the world, in unison, smiled in celebration at the sheer joy of being alive on a pale blue dot.”

Click here to check out high res versions of both the labeled and unlabeled versions of the photo. And if you’d like more interesting information about the first ever group shot of Saturn, Earth, Venus and Mars, head over to the JPL website here.

Photographer Gets in a Tussle with an Elk, Fortunately Escapes Unharmed