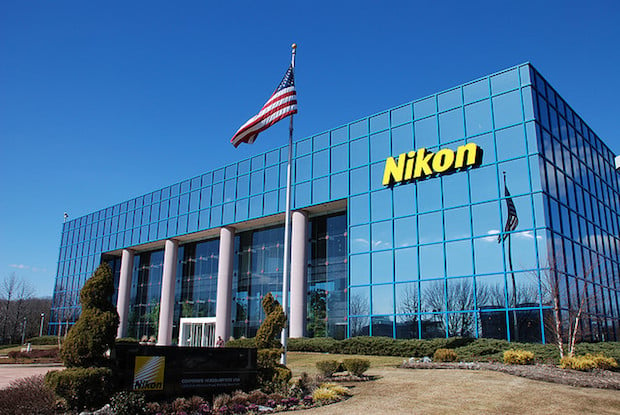 News coming down the Nikon financial pipeline isn’t good. Whether you’re talking about official financial forecasts that mirror what we saw recently from Canon or unofficial sales numbers that don’t look promising, the camera company may be coming up on some hard times.

First, the official news. You might remember that Canon recently cut its financial forecast significantly, and now it seems Nikon is following suit… well, following suit again. According to a report by Reuters, the company has its full year sales forecast for high end cameras for the second time in three months due to “a dramatic fall in demand among photography hobbyists.”

Nikon is also posting a 41 percent drop in operating profits for the six months that ended in September, and is predicting the first fall in sales of interchangeable lens cameras since the company sold its first DSLR in 1999. 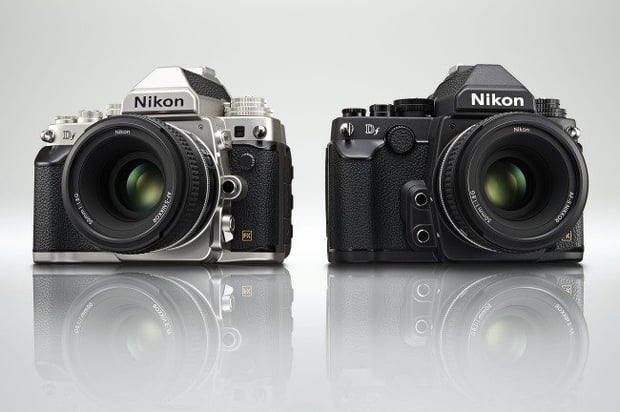 But the bad news doesn’t stop there, it continues to roll with rumors of lackluster Df pre-sales published by Nikon Rumors. NR claims that unofficial info from several retailers has Df demand “not even close” to what D800 demand was when it came out.

To substantiate that claim, NR points out that the Df isn’t even in the top 20 best-selling DSLRs on Amazon, while the D610 (not exactly the most popular release Nikon has ever had, given all of the pissed off D600 users) is up at number 14.

So what do you think of all this dire financial news from the big two? Is this due to the ever-increasing ability of smartphones to take great pictures, or are Nikon and Canon doing something wrong? Let us know in the comments down below.

(via Reuters and Nikon Rumors)