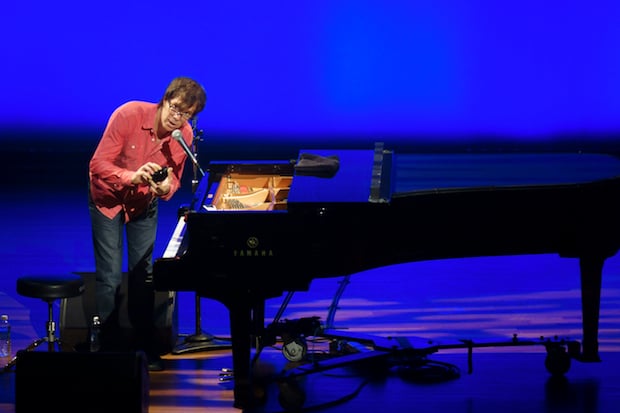 Alright, last but not least of the posts meant to convince you that I went to Nashville for photographic reasons and not because Sony paid for me to go hang gliding, I present to you: the sample images taken with the new Sony RX10.

If all of these photos seem a bit similar, that’s because… well… they are. As I mentioned previously, the RX10 was in shorter supply than the a7 and a7R cameras, so we didn’t all get to use one the entire week. I only got to use the camera the night of the Ben Folds concert, and so all of the photos you see were taken in the Ryman Auditorium either before or during the show.

Thankfully, the concert gave me a great opportunity to show off the RX10’s capabilities. And even though I would have liked to shoot a bit outdoors in natural light, these images will give you a good idea of how the camera performs in one of the most challenging scenarios: shooting hand-held in low light. 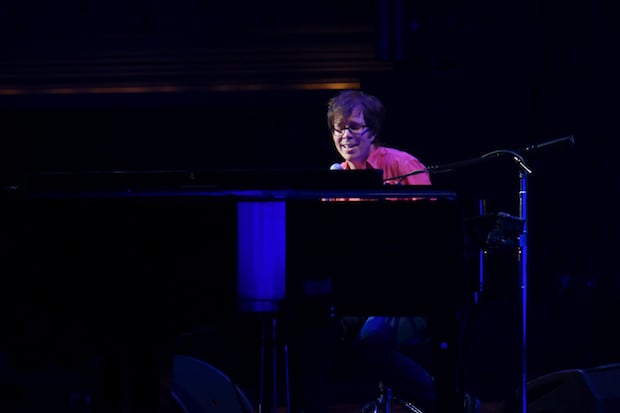 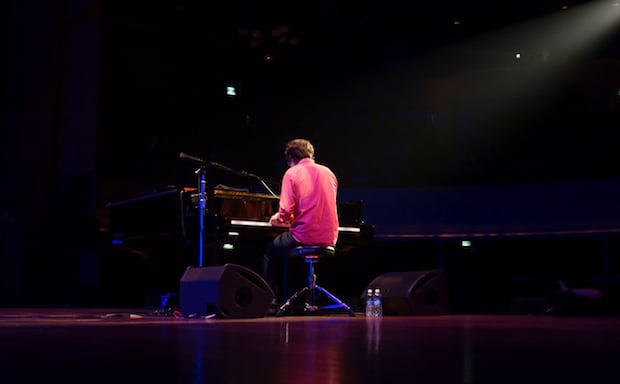 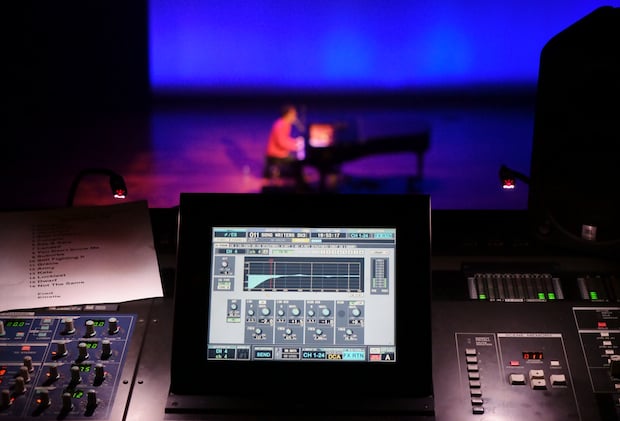 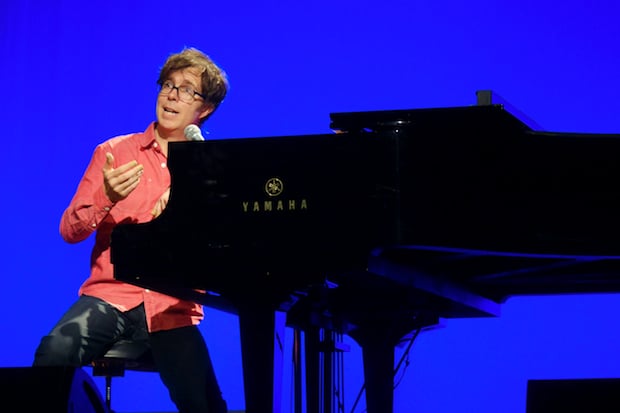 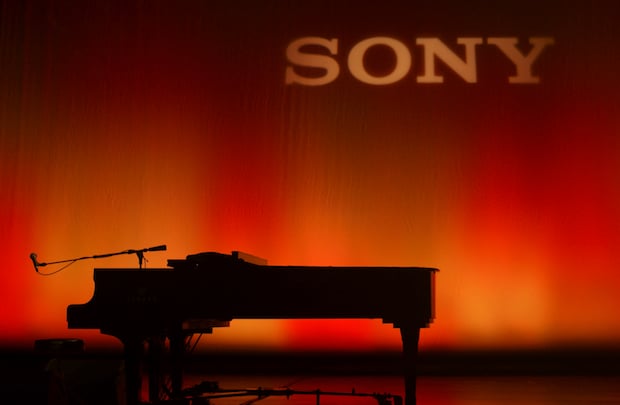 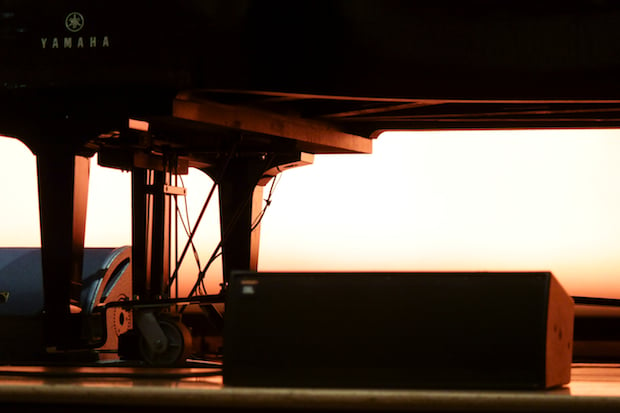 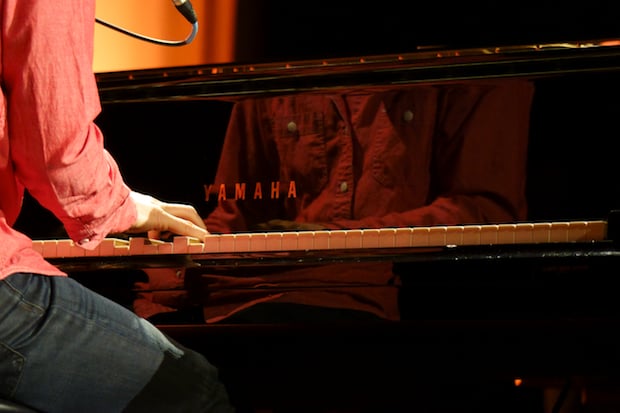 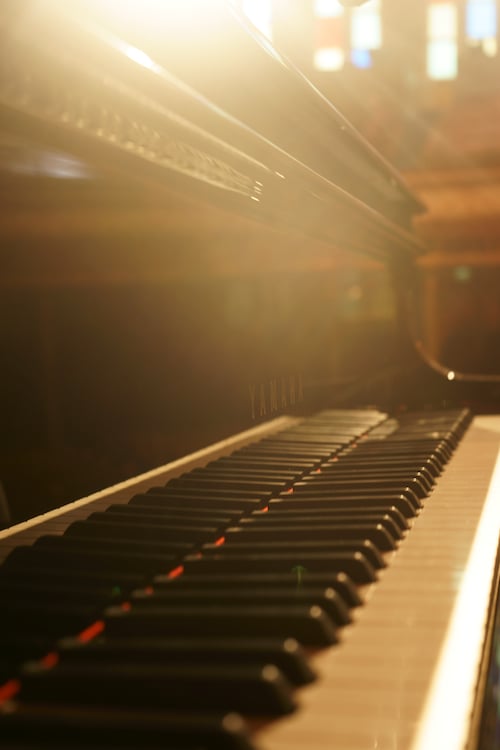 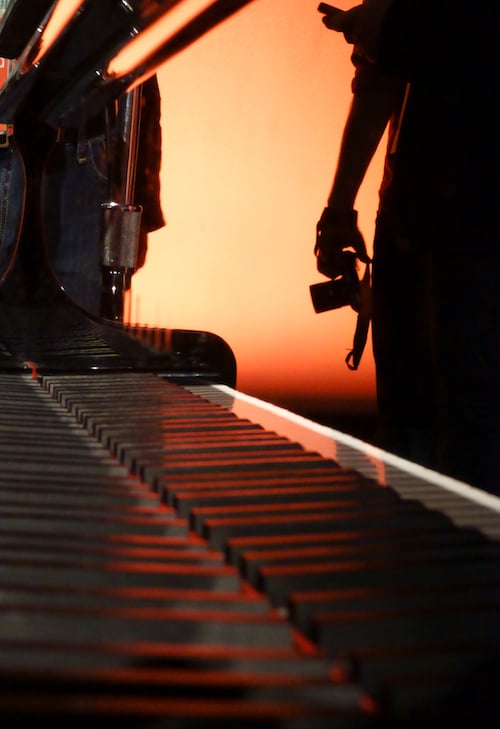 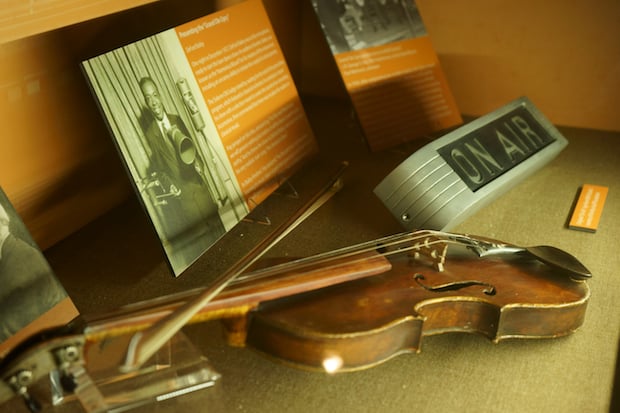 As with the a7 and a7R images, the only editing I’ve done here is some cropping to either fix a few compositions that left a little to be desired or straighten photos taken while somehow managing to ignore the electronic level.

To see them in full resolution (fair warning, they’re not as impressive as what came out of the full-frame cams) head over to our RX10 sample photos set on Flickr by clicking here.

Out on the Road: First Impressions of the Sony RX10

An Open Letter to the Person Who Stole My Camera…