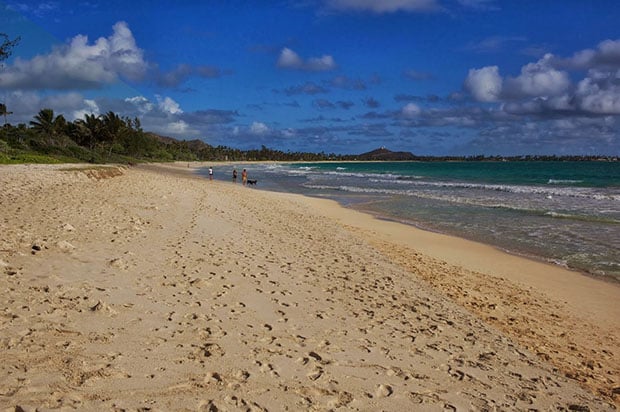 No doubt feeling pressure from certain other social media sites raking in the dough, Google announced Wednesday a slew of new features for Google+ intended to enhance the way users share, organize and tweak photos.


Launched in 2011, Google+ is the search giant’s attempt to steal some thunder from Facebook. As of the beginning of the year, it had more than 500,000 accounts. But Google won’t say how many of those are active, and the widespread impression is that the total is a small fraction of the 1 billion active monthly users on Facebook.

One of Google’s main ploys to turn that around is to improve the experience for the 1.5 billion photos shared every week (compared to 2.5 billion for Facebook) via the service. “Photography today is too hard,” Google Vic Gundotra told a press conference covered by the San Jose Mercury News. “It’s too hard to create treasures.” 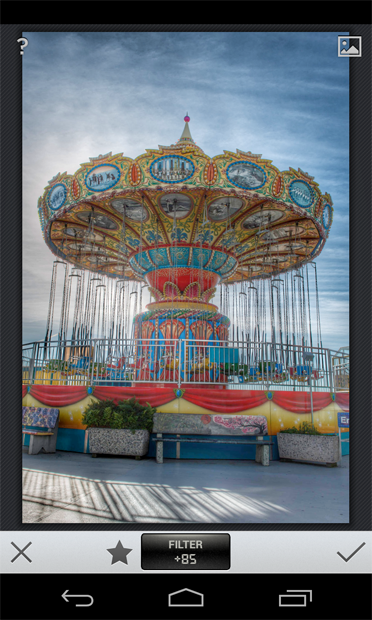