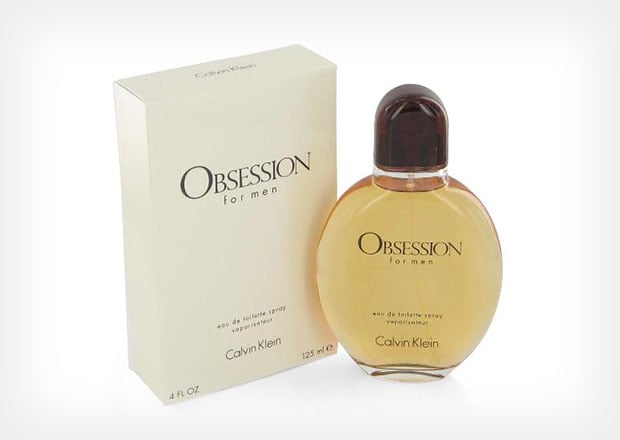 If you’re a scientist looking to snap photographs of jaguars in the wild, how do you go about luring them to your camera? You might be thinking that you’ll need to bring along some kind of meat, but there’s a tool that’ll fit much more neatly in your camera bag: cologne.

That’s right: field biologists have discovered that scents designed to please human noses are actually quite effective at bringing the big cats into an area for a photo shoot.

Scientific American writes that biologist and camera trap expert Miguel Ordeñana of the Natural History Museum of Los Angeles has been using Calvin Klein’s Obsession cologne to photograph “near threatened” jaguars in Nicaragua.

Simply spray some of the scent onto something inside the camera’s view, then sit back and wait. Certain components of the cologne — namely civetone (a pheromone) and vanilla extract — pique the curiosity of jaguars and make them investigate long enough to trigger the remote cameras’ shutters (scientists think the smells resemble jaguar territorial markings).

(via Scientific American via Boing Boing)

P.S. A donation of $500 helps Paso Pacifico purchase a camera trap to photograph and monitor jaguars in western Nicaragua.

Does This Photo Show an Iconic Photo In the Making?

The Sad Tale of Jasmine Star and Doug Gordon