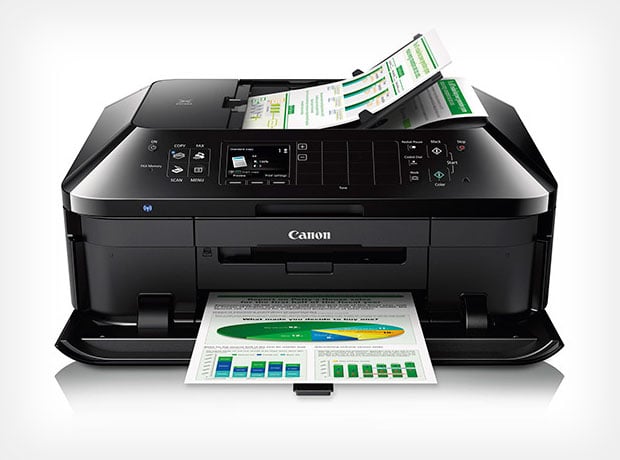 In the corporate world, diversification is a way of life. As multinational conglomerates like PepsiCo can tell you, spreading out business over multiple sectors protects a company from economic shocks to any one industry, and opens up access to more markets.  A quick peek at SEC filings for some of the most prominent camera manufacturers reveals that many of them have made a strong effort to put this concept into practice, and you might be surprised at how small a role consumer photography plays in their annual sales. 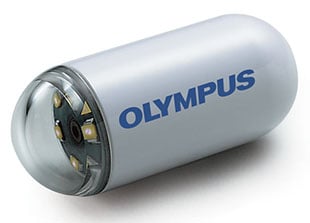 For some, this isn’t exactly surprising. Sony didn’t make big moves into the photography industry until 2006 when they acquired a number of technological assets from Konica Minolta, so it makes sense that digital imaging makes up less than 8% of their annual business.

For others, it’s less intuitive. For example, Olympus’ primary breadwinner, by a wide margin, is its medical systems business, followed by information and communication. Consumer imaging systems, on the other hand, brought in just 15.1% of their net sales during the fiscal year 2011-12. That’s even more than Fujifilm, for whom consumer imaging, which includes film and photographic chemicals as well as digital systems, comprises only 13.3% of their business.  Then there’s Ricoh (formerly Pentax Ricoh) whose digital cameras (8.23% of net sales) play such a small role in their corporate portfolio that they are listed under the business segment “Other” in their quarterly reports. For Ricoh, office hardware and industrial level printing are much higher priorities.

Even Canon, the heavyweight in the market, makes a lot more money off of printers, scanners, and copying machines than cameras and lenses. Their entire imaging systems division – which includes camcorders, calculators, and industrial imaging systems in addition to consumer camera systems – comprises barely 40% of their business.

A few big names still rely on camera sales for most of their business. In particular, Nikon relies on consumer photography for 74.4% of its annual income and, unsurprisingly, Leica’s focus is almost entirely on their photo gear, with a small sporting optics business on the side. There’s also plenty of niche companies like Lomography or Lensbaby based solely on lines of photo gear. Still, it seems odd that we should have to talk about these cases as the exceptions rather than the norm. 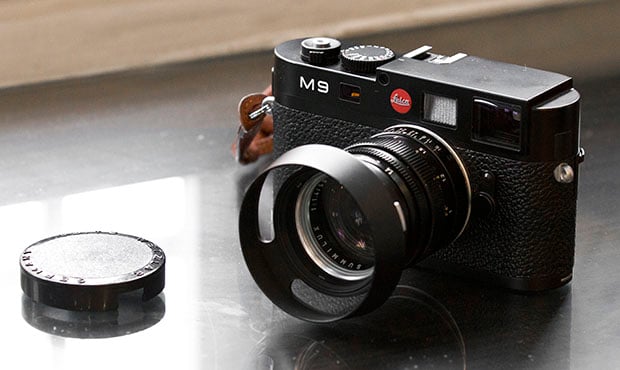 To be clear, this isn’t a complaint. There’s no inherent reason that a larger company would produce lower quality products or would show less dedication to their cameras and lenses. Often times it probably helps. It’s easy to imagine that a company’s consumer optics have benefited from the inclusion of technologies developed for medical or industrial imaging, and more diversified companies are better able to weather tough times.

A more full understanding of the business practices of companies like Canon or Fujifilm gives better perspective on their actions and announcements. Olympus is a great example of this. Consider, for example, their partnership with Sony beginning in 2012. From the viewpoint of a photo gear-head, this event heralds cooperation on some new camera or lens line.

To be fair, something like that is happening and  that’s the way I described the event when I mentioned it in another article. But, if you asked the companies themselves, the partnership was built around the prospect of cooperation in the medical imaging field more than consumer imaging. That makes a lot of sense when you acknowledge Olympus as a medical imaging company that also makes cameras, rather than the other way around. In another example, Olympus admitted massive accounting fraud in 2011, to the tune billions of dollars, but it was almost unrelated to their consumer electronics division.

Sometimes it’s easy to get tunnel vision when dealing with the companies that make products we use frequently – in this case those that make the cameras, lenses, flashes, and other tools that photographers rely on. It’s easy to assume that’s all they do, especially when their other businesses target industrial or government customers rather than everyday consumers. The reality, it turns out, is quite to the contrary.