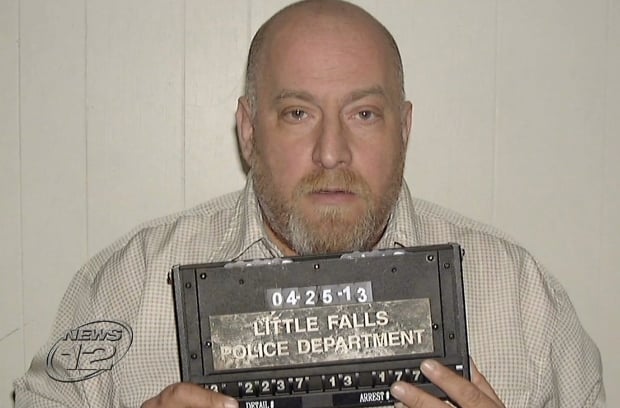 Wedding photography can be a rough business. And although the photographers have plenty to worry about (i.e. irate ministers and getting your gear stolen), clients would do well to be careful too, lest they get duped by con artists like New Jersey’s Michael De Rubeis.

According to CBS New York, De Rubeis, who also worked under the alias Michael Distasio, is accused of scamming tens of couples out of a total of nearly $140,000 — money he took without ever delivering the wedding photos the couples were promised.

De Rubeis turned himself in yesterday, and although he is out on bail, he faces some 70 felony charges according to News 12 Hudson Valley.

One couple who came forward to tell their story, Chris and Brenda Adams, say they paid De Rubeis 7 grand for photos and video they have yet to receive of their March 2012 wedding. “My husband’s grandmother was supposed to get an album, and she passed away in February,” Brenda told CBS. “I feel stupid and used, and … to this day, I still get sick over it.”

This isn’t the first time De Rubeis has been in trouble with the law over this very issue. A decade ago, he was banned from working as a photographer in New York after Attorney General Eliot Spitzer sued him and his wife for defrauding 60 clients in much the same way.

DIY: How to Turn an Old Nikon D80 Into a Permanent IR Camera in Four Easy Steps