After recovering from the initial shock and devastation of September 11th in 2001, the city of New York began laying down plans to erect a new World Trade Center complex. A symbol of recovery and strength, the complex consists of 4 main buildings, the One, 2, 3 and 4 World Trade Centers.

It took many years of fits and starts, but the crown jewel of the new complex — the 1,776-foot One World Trade Center — is complete, and the time-lapse above shows what almost 9-years of construction has yielded.

The time-lapse was put together by EarthCam using HD webcam footage, and was released on the day before the 12th anniversary of the attacks. Made up of hundreds of thousands of images, it shows one of the most beautiful and tallest structures in the world rising, as one commenter on YouTube put it, “like a phoenix from the ashes.” 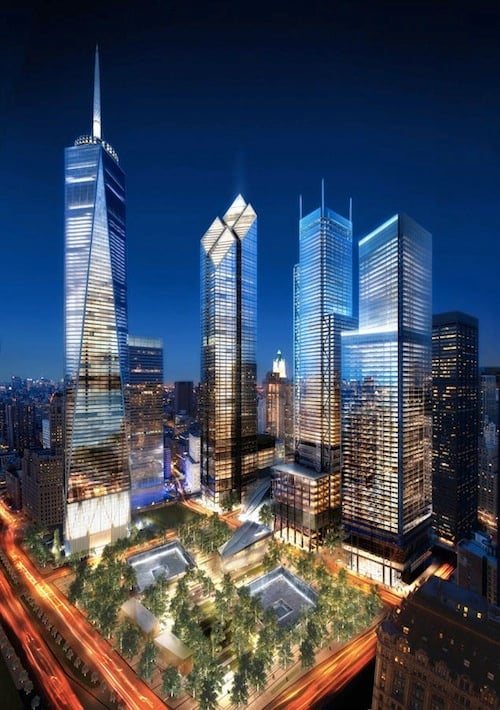 The building cost nearly $4 billion to build, but that shouldn’t be too hard to recover. One of the tenants, Condé Nast Publications, reportedly plans to move its headquarters to the 1WTC, and will be signing a 25-year lease of 1.1 million square feet of space for an estimated $2 billion.

Check out the video at the top for yourself to watch this magnificent building’s 1,776 feet (symbolic of the year the Declaration of Independence was adopted) emerge one foot at a time.

Victorian Era Detective Cameras and the Birth of Privacy Concerns