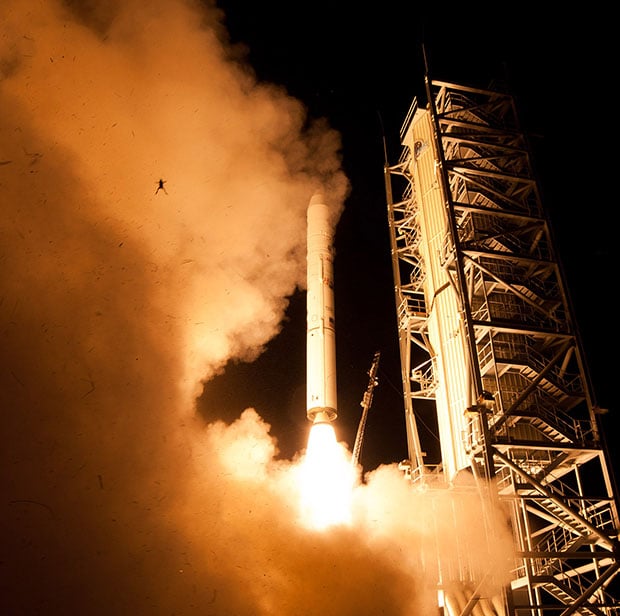 Check out this photograph NASA captured recently during the launch of its LADEE spacecraft. Notice anything unusual? If you’re thinking that the strange dark spot seen in the middle of the smoke plume looks familiar, you’re right — that’s a frog.

Here’s the original, uncropped version of the photo: 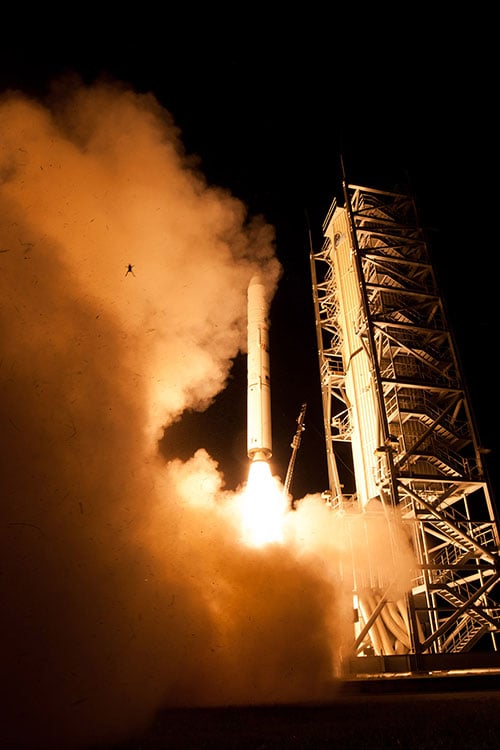 It was captured on September 7, 2013 during the launch of the Lunar Atmosphere and Dust Environment Explorer (LADEE) spacecraft. The craft will enter orbit around the Moon’s equator in order to study the exosphere and dust particles in the area.

The photograph itself was captured using a sound trigger that was set to detect when the launch sequence started. The NASA photo team has confirmed that the frog in the frame is in fact real, and states that it was captured in just one of the photos produced by the remote cameras active at the scene of the launch. 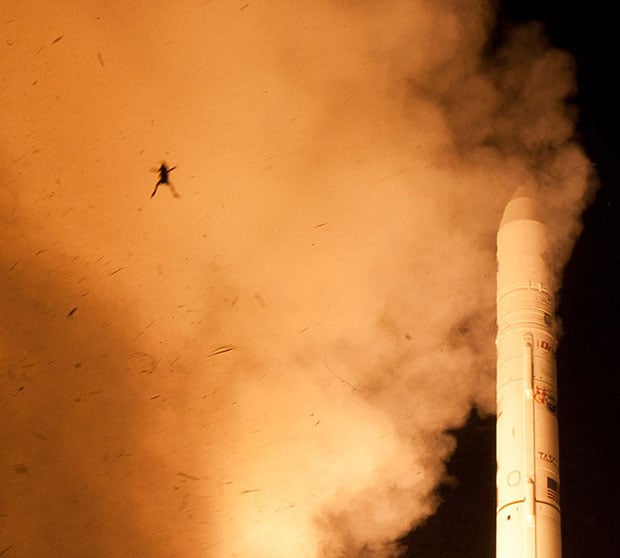 It’s a one-of-a-kind photograph. “The condition of the frog, however, is uncertain,” NASA says.

When You SHOULD Do Work for Free