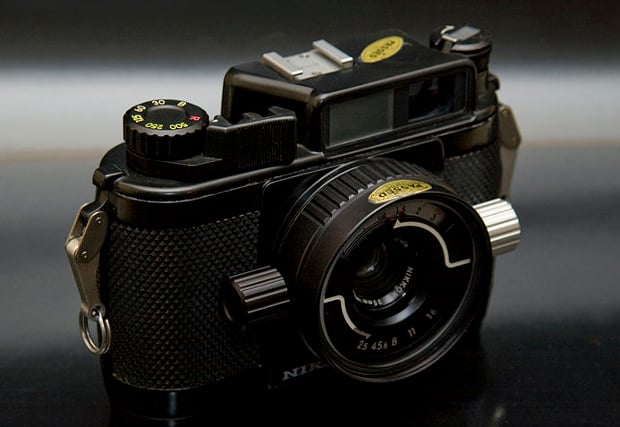 Underwater photographer might remember the old 35mm Nikonos waterproof cameras. Originally launched in 1963, the Nikonos underwater system set the standard for underwater imaging for many years until it was ultimately discontinued in 2001.

Nowadays, underwater photography is done digitally using some sort of waterproof housing, but a fresh rumor just cropped up that says Nikon is working on a dedicated ‘serious’ underwater compact camera. Does that mean a digital Nikonos?

The rumor comes to us from Nikon Rumors, and so far there’s not much detail. At this point, the rumor site has heard only that the camera will maybe be part of the Nikon 1 line, although whether or not that means interchangeable lenses is still undetermined. 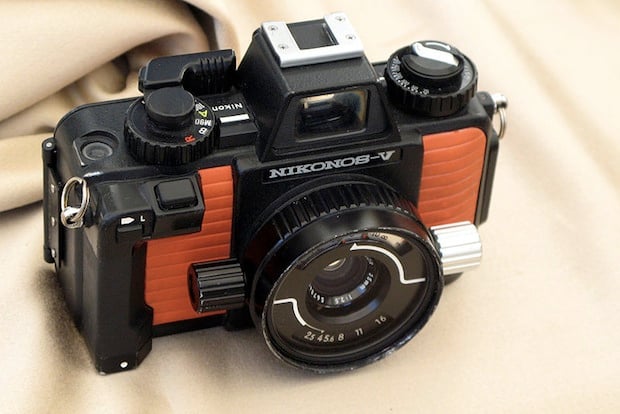 The diving camera will be able to go 60-100 feet deep and Nikon Rumors is adamant that this isn’t an underwater housing or a new rugged Coolpix model — the rumor specifically mentions a “dedicated, solid-built, Nikonos-like underwater camera.”

Seeing as this is the first whispering of such a camera to reach the rumor mill, we don’t suggest getting your hopes up just yet. But keep checking back and we’ll be sure to keep you updated as more rumors come in.

Image credits: Nikonos 3 by Picto and Nikonos V by Rama

DIY: How to Turn an Old SLR and Lens Into a Peephole

A Look at the Past, Present and Future of Stop Motion Animation