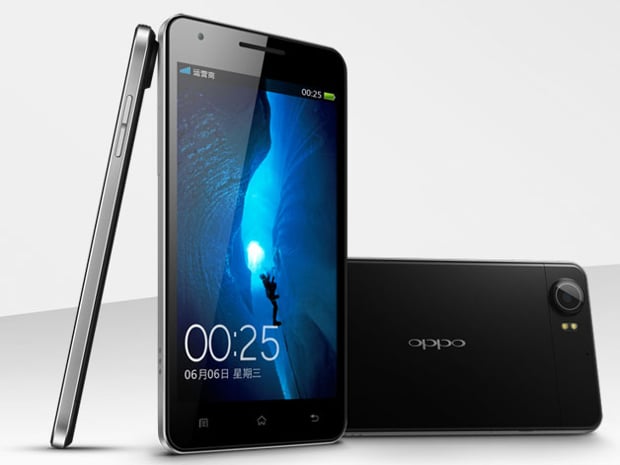 It looks like Sony isn’t the only company interested in attaching some external camera hardware to your smartphone. According to a recent announcement, Chinese electronics company OPPO is making its own attachable lens cameras.

The announcement was made through Sina Weibo, and so far OPPO is keeping the majority of the details close to the vest. What we do know is that the company plans to release two models of the lens camera, both of which will sport 16MP Sony CMOS sensors (of undisclosed size), optical image stabilization, an SD slot and NFC and WiFi connectivity. The difference between the two will be the amount of optical zoom you get. A thinner model will offer 10X zoom, while a beefier version will offer 15X.

Sony is set to announce its SmartShot lens cameras tomorrow, so OPPO won’t be the first to release these products on the market, but more details from the Chinese company are expected to emerge at the N1 Smartphone event on September 23rd.

For more info on OPPO’s camera-centric plans, check out our previous coverage on the company’s N-Lens line of devices.

(via Android and Me)

Video: Educational Tutorial on the History, Physics and Uses of Cinema Lighting