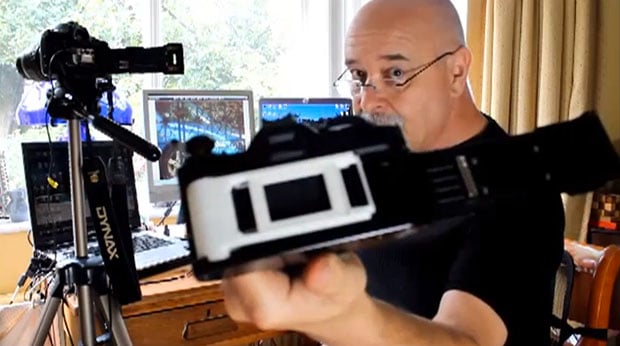 The idea of fitting electronics into a film SLR in order to capture digital photos with it is not new. The thing is, most of the ideas we’ve shared ranged from April Fools jokes to promising concepts that never seem to advance beyond that.

The DigiPod is the first product we’ve seen actually become a reality. It’s a digital cartridge that fits inside your old film SLR, and if it makes it to market, it could be quite groundbreaking.

The DigiPod was designed by UK developer and former photographer James Jackson, who has spent the last 5 years perfecting his design for this Digital Film Pod that could put his old Nikons, Canons and Leicas back in the game.

Much of his time designing the DigiPod was spent researching a similar attempt by a company called “Silicon” from 2000, and learning as much as he could about digital photography. The product he came up with is a simple “pod” that loads right into the back of your film SLR and interacts with the automatic or manual mechanics in the same way that film would.

Taking a picture is as easy as pushing the shutter button. And once you’ve taken a picture, you prepare the camera for the next shot by “advancing the film” in the same way you would if there were actual film in there. 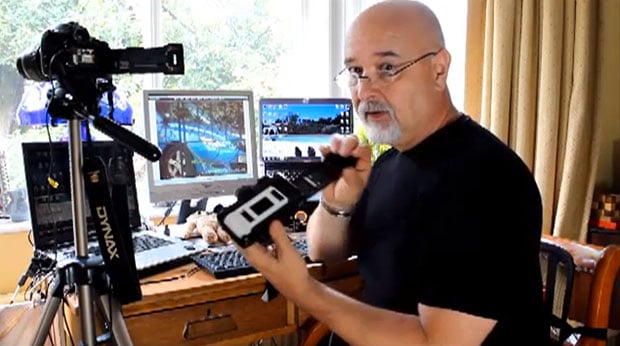 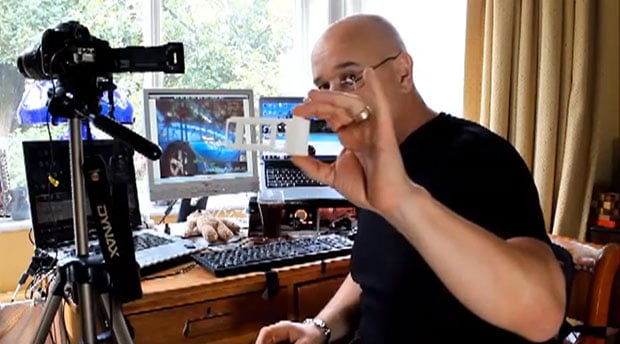 A prototype is ready and the manufacturers are lined up, all Jackson needs now is the funding, which he is attempting to secure through Indiegogo. In order for the DigiPod to make it into consumer’s hands, he’ll need to raise almost $307,500 (£199,000), and so far the first few days of the campaign have seen no backers.

That goal is set so high in order to maintain the current price of $370 ($310 for early bird backers). But if you want one of your own, there’s even more incentive to tell your friends. The current model will come with a 2/3-inch sensor, but the more people that back it, the bigger the sensor he’ll pack inside.

For now 5,000 seems very far away when the campaign hasn’t even logged its first backer, but who knows what will happen in the next 41 days. To learn more about the DigiPod and put your name down for one of the early bird models today, head over to the campaign’s page by clicking here.