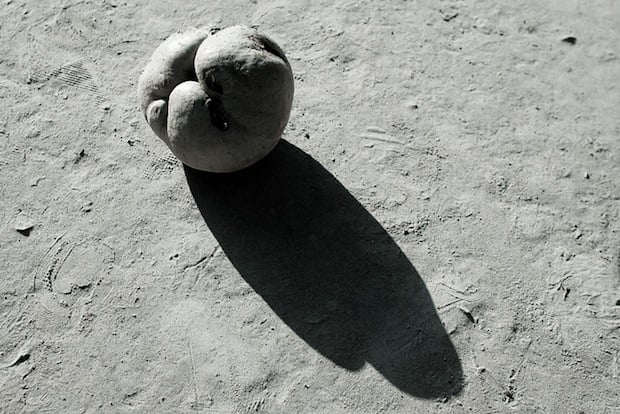 As post-production software continues to become more and more powerful, researchers are doing their best to keep up by developing new methods of spotting digital photo fakes. In the past, we’ve seen that noise patterns and even Twitter trends can help spot fakes, but a new method out of UC Berkeley is taking a look at something else entirely: the shadows.

Speaking with Mashable, UC Berkeley vision researcher Marty Banks explained that, for some reason, our ability to detect inconsistent shadows is limited. Because it wasn’t all that important in terms of evolutionary survival, Banks believes this particular form of perception never advanced to match our ability to tell inconsistencies in, say, color or size.

The new algorithm — developed by Banks’ colleague James O’Brien with help from Hany Farid and Eric Kee of Dartmouth College — does what we can’t. By analyzing shadow data, it can tell if the shadows are consisted with a single light source.

Kee actually gave a talk describing the new method at SIGGRAPH 2013, which you can see in its entirety below:

As you might imagine, analyzing a photo fake based solely on shadow data is limited. In cases where there are multiple off-camera light sources, or diffuse light, the software won’t be able to make heads or tails of the image. But just like the noise-based analysis we shared some time ago, this is meant to be one tool among many that photo analysts can pull out and use.

The analyst simply identifies who or what each shadow belongs to (something that is easy for us but difficult for the computer) and then the computer determines if the shadows are consistent. If not, the photo is flagged as a fake.

Although limited, when used right, it seems this particular a tool does its job very well. Even the infamous moon landing photo of Edwin “Buzz” Aldrin below, which has been called into question due to the strange shadows in the past, passed with flying colors when put to the test. 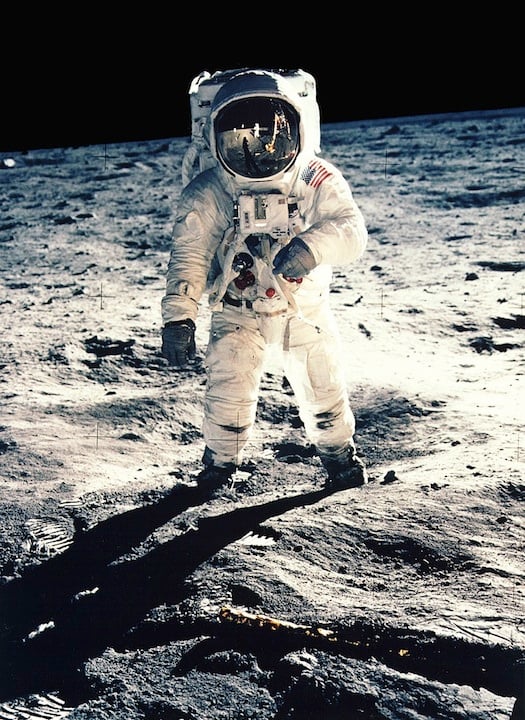 You can learn more about the technique by watching the embedded talk above or reading the full paper here. There are also a few additional demo videos which you can see here and here.

For now, the immediate application is professional, but O’Brien tells Mashable he sees the algorithm being useful to the general public as well, “you could imagine a plug-in for Photoshop or an interactive app in your web browser where you can do that, and it would flag any inconsistencies.” Pair that with the automated Twitter detection we told you about last month, photo fakes like this one might not make it nearly as big in the future.

eBay Unveils ‘My Gadgets’ Feature, Keeps Track of How Much Your Gear is Worth