Photographer Eric Hines has always wanted to travel to Iceland. So naturally, when the opportunity came up, he jumped at it. Seventeen days, four thousand miles driving and a lot of shutter actuations later, the gorgeous time-lapse above serves as proof that he made the trip.

Hines went to Iceland a couple of months ago in June, and got to experience the midnight sun: the phenomenon that happens around the solstices in places above and very close to the arctic circle where you can actually still see the sun at midnight.

The trip itself was an interesting experience. “Sleeping in the passenger seat of a small SUV and living off mostly gas station food, it was all worth it,” writes Hines. “The country was absolutely stunning and I certainly hope to spend more time there again.” 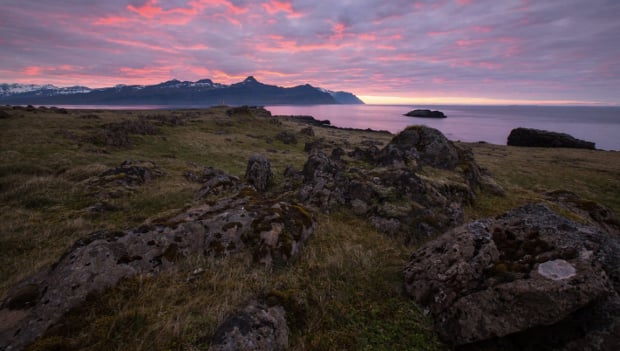 Gear wise, he used only his 5D Mark III, a few Canon lenses and a Kessler Crane CineDrive to captured the footage you see above. The shot of the horses, which is obviously not time-lapse, was shot in RAW video thanks to Magic Lantern’s recent breakthroughs.

In the end, the 4,000 mile, 17-day trip was everything Hines was hoping for and more. As he has responded to the commenters on his video who badly want to go there now that they’ve seen this beautiful footage: “You definitely wouldn’t regret going!”